Kew Gardens goes the distance to edge out Stradivarius 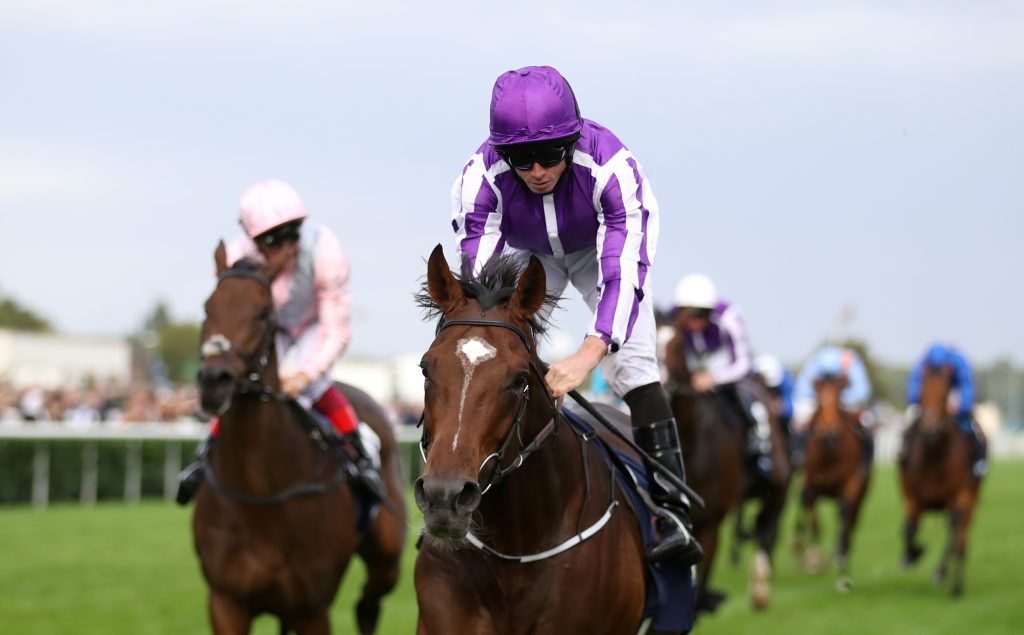 Ascot thriller will live long in the memory

Stradivarius suffered his first defeat in almost two years as Kew Gardens came on top in a pulsating climax to the Qipco British Champions Long Distance Cup. The remarkable Stradivarius has completely dominated the staying division over the past couple of seasons – with back-to-back wins in the Yorkshire Cup, Gold Cup, Goodwood Cup and Lonsdale Cup seeing him scoop the Weatherbys Hamilton Stayers’ Million in both 2018 and 2019. Having added the Doncaster Cup to his glittering CV last month, John Gosden’s popular chestnut was the 8-13 market leader to stretch his unbeaten run to 11 – a streak which goes all the way back to him finishing third behind Order Of St George in this race two years ago. On-line composition tutors offer ample article examples together with article arrangement notions to help students compose a fantastic article. Technical writing differs from normal essay writing. Finally, you’ll modify your composition. Probably the most crucial function of all though will be to carry your essay interesting. Your sentences must be organized and ought ton’t” leap,” to other segments of the essay without reason. An excellent title sums up simply what the composition is about. They don’t have enough time to actually review all these documents, hence an essay’s introduction ought to be arresting enough to make the viewers want to keep studying on. Do not sense forced because most essays at https://essayteach.com, just like all other types of creating, may be executed in breezes. He should develop his interviewing skills and prepare yourself for the interviews well beforehand. Writing this answer to your own interview issue feels good, by means of illustration! It’s a fantastic pro active strategy to have interview. Many interviews are likely to have an academic station. Everything appeared to be going according to plan for the market leader for much of the two-mile journey, with Frankie Dettori seemingly content to bide his time as Withhold and Kew Gardens’ stablemate Capri forced the pace. Aidan O’Brien’s Kew Gardens – winner of the Queen’s Vase at Royal Ascot, the Grand Prix de Paris and the St Leger at Doncaster last season and runner-up spot in the Ormonde Stakes, the Coronation Cup and the Irish Leger so far this term – was the 7-2 second-favourite in the hands of the trainer’s son, Donnacha, and travelled strongly to the lead soon after the turn for home. Dettori swiftly went in pursuit and Stradivarius looked set to emerge triumphant after ranging alongside and even poking his head in front racing inside the final furlong. However, Kew Gardens refused to yield and after a thrilling duel, the pair passed the post almost as one before the judged confirmed the Ballydoyle inmate the winner by a nose. Gosden’s second string Royal Line was five lengths away in third.