Cavagin at Beverley on Tuesday 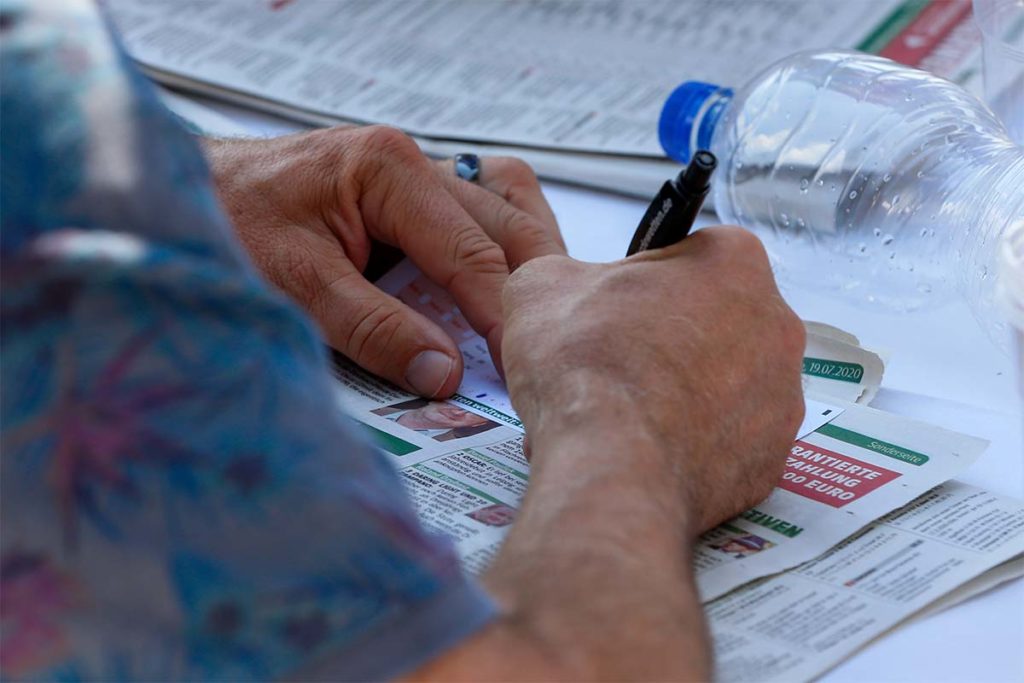 J R Cavagin can show his success at 22-1 in a four-runner affair at York was no fluke by doubling up in the Churchill Tyres Nursery Handicap at Beverley.

Paul Midgley’s youngster was unfancied on the back of just an average racecourse debut at Doncaster when he was a 66-1 chance. He did stay on nicely after a slow start to finish sixth – but no one was quite prepared for his performance on the Knavesmire, where he knuckled down in admirable fashion after being prominent throughout to hold the 1-2 favourite Nomadic Empire by a neck. Exclusive MansionBet Promotion There is no reason why he cannot keep on improving and he does not look too harshly treated for his first run in a handicap. Dancin Boy can improve on his win-to-run ratio in the Churchill Tyres A Great British Brand Handicap. The Michael Dods-trained four-year-old was winning for only the second time in 15 starts when successful at Pontefract four weeks ago. He was in no danger the closing stages as he posted a length-and-a-half verdict over Keswick. Dancin Boy was probably value for more than that so a 4lb rise in the ratings could be seen as on the lenient side. Red Pike looked like his old self when springing a 33-1 surprise over six furlongs at Catterick recently on his first start since November – and can repeat the trick on his return to the North Yorkshire circuit for the in the Kiplin Handicap. This sprint may be over the minimum distance, but Bryan Smart’s nine-year-old is just as effective at five furlongs. The Kheleyf gelding can defy a 3lb hike in the handicap for his latest success. Gavi Di Gavi has returned in good form following a 196-day break and can make it two wins from three starts since then in the Betway Handicap at Lingfield. Alan King’s five-year-old landed an emphatic success at Wolverhampton a month ago, after finishing second on his comeback run at Kempton two weeks earlier. Chosen Mark can make the long journey from John Quinn’s stable in North Yorkshire to Surrey pay off with victory in the Betway British Stallion Studs EBF Novice Auction Stakes. The son of The Last Lion put up an eyecatching display when making a winning debut at Newcastle. He has to give weight all-round, but he could be a decent prospect. Tim Rocco has taken well to fences and can keep up his good run in the Brinkley Handicap Chase at Southwell. Brian Ellison’s eight-year-old got off the mark first time over the bigger obstacles at Bangor and was far from disgraced when second at Market Rasen. Best Odds Guaranteed On All Races Here SELECTIONS: BEVERLEY: 130 Enderman, 200 J R CAVAGIN (NAP), 230 Heartstar, 300 Master Of Brazil, 330 Elixsoft, 400 Dancin Boy, 430 Bollin Margaret, 500 She’s A Belter, 535 Najashee. CATTERICK: 145 Risk of Thunder, 215 Red Pike, 245 Hey Gracie, 315 Bumbledom, 345 Future Vision, 415 Passing Nod, 450 Reeth, 520 Calliope, 550 Cheap Jack. LINGFIELD: 405 Chosen Mark, 440 Rocky Dreams, 510 Gavi Di Gavi, 545 Gallardise, 615 Roundabout Magic, 645 Dark Spectre, 715 Faisal, 745 Old Friend, 815 Confrerie. SOUTHWELL: 420 Tim Rocco, 455 Getaway North, 530 Thibault, 600 Adjutant, 630 Leroy Brown, 700 Major Snugfit, 730 Christopher Robin, 800 Miss Farage, 830 Kabrit. DOUBLE: J R Cavagin 200 and Dancin Boy 400 at Beverley.