Home Tips Jash should be just too good

Jash should be just too good 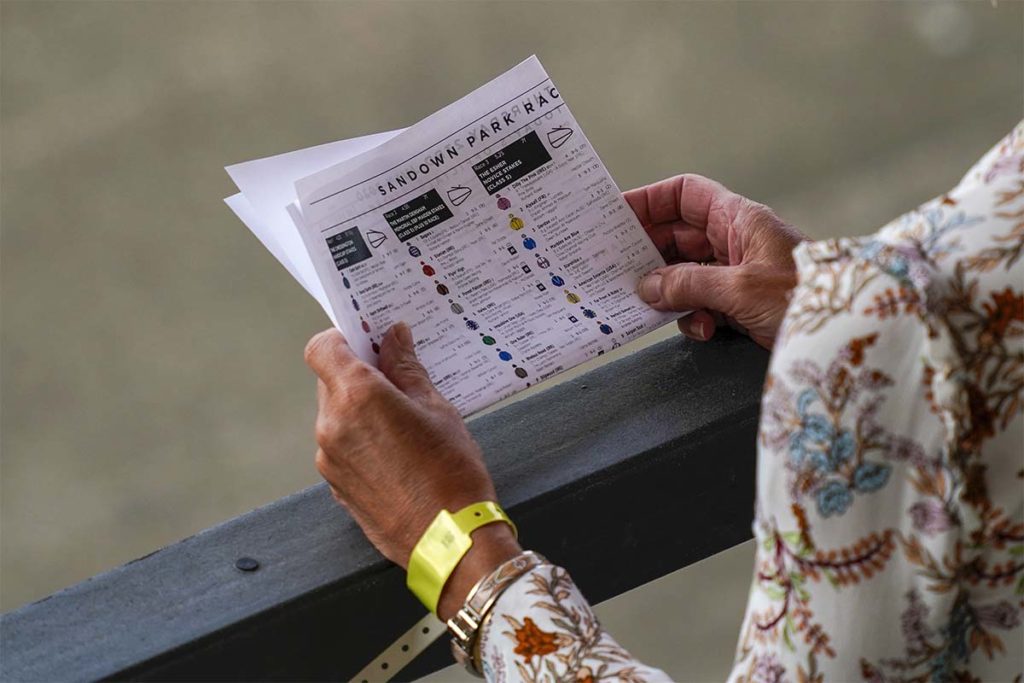 Jash has an obvious opportunity to take advantage of a change of scene in the Sky Sports Racing HD Virgin 535 Conditions Stakes at Newcastle.

Simon and Ed Crisford’s lightly-raced and highly-talented four-year-old will be making his all-weather debut on Sunday, at a meeting transferred from Doncaster because of electrical issues in South Yorkshire. Tyneside should do fine instead for Jash, who is favoured by the conditions and finds himself significantly well in with all his opponents – top-rated by 6lb and upwards, yet receiving weight from two of his seven opponents. He will be conceding race fitness to all, having been out of action since Royal Ascot last year. That is not a major concern, though, because Jash has struck first time out in each of his campaigns to date. He also returns after wind surgery and with a first-time tongue strap, having faded into a near nine-length sixth when last seen in the 2019 Commonwealth Cup. The market suggested better was expected in that Group One, and Jash has clearly had his problems in the intervening 13 months. Even a bare reproduction of that form would be enough to return with victory here, however – while Jash’s half-length second to subsequent July Cup winner Ten Sovereigns in the 2018 Middle Park Stakes is the only other defeat on his five-race career record. That level of form puts him streets ahead, as long as he is in full health again and takes to the change of surface. The Visit attheraces.com EBF Fillies’ Novice Auction Stakes is the opener on the eight-race card, and can fall to Gift List. Karl Burke’s juvenile was beaten just a diminishing head on debut at Ripon three weeks ago, and is therefore another with outstanding prospects at near level weights with her four opponents. She is up a furlong in trip on this stiff track – which looks perfect, considering how strongly she finished at her first attempt. Balancing Act has twice run poorly here but is worth a shot at third time lucky in the Follow At The Races On Twitter Fillies’ Handicap. Jedd O’Keeffe’s three-year-old has dropped in the ratings despite three decent runs in defeat over the past six weeks. As long as she does not turn out to have a terminal aversion to this surface, she should have every chance up slightly in trip off her current mark, with Megan Nicholls’ 3lb claim for good measure. Mutasaamy catches the eye in the Sky Sports Racing Sky 415 Handicap. Roger Varian’s gelding returns to the all-weather, having run with credit in a valuable Sandown handicap last time. On the basis of that four-length sixth over a mile, this extra two furlongs ought to suit, and Mutasaamy’s previous Kempton victory marked him out as a horse with plenty of further improvement in him this season. At Sandown, the Oxshott Handicap may provide Claudius Secundus with the opening he needs to get off the mark at the fifth attempt. James Tate’s colt fared with promise on the all-weather to finish second in a maiden and then a novice event before racing had to shut down in March. He made his handicap debut after a break, again running with credit albeit out of the money, before running well over this course and distance on his first turf start 10 days ago. Claudius Secundus retains the cheekpieces he wore for the first time then, and should be competitive again in a very similar race. Later on the card, By My Side and Immortal Beloved are both of interest. By My Side, like Claudius Secundus, will have the assistance of Cieren Fallon as she too seeks to break her duck at the fifth attempt, in the Kingston Fillies’ Handicap. She has also acquired a first-time visor after running on well in second from an unpromising mid-race position on handicap debut over this course and distance. Immortal Beloved tries the Hersham Handicap after a head second in her second novice event for Charlie Fellowes and finishing as if this step up in trip will be beneficial. Best Odds Guaranteed On All Races Here SELECTIONS: CORK: 2.00 Floating Around, 2.30 Fest Deiz, 3.00 Ballybrowney Walk, 3.30 Sweet Cassie, 4.05 Rare Conor, 4.35 Go Another One, 5.05 State Of Glory. GALWAY: 2.45 Take My Hand, 3.15 Burgoo Alley, 3.50 Lincoln, 4.20 Mr Wendell, 4.50 Golddragon Reef, 5.20 Tandem, 5.50 Eight And Bob. LEICESTER: 1.35 Cloudbridge, 2.10 Kodimoor, 2.40 Key Choice, 3.10 Anjah, 3.40 The Dancing Poet, 4.10 Musicality, 4.40 Craigburn, 5.10 Aquadabra. NEWCASTLE: 12.15 Gift List, 12.50 Redemptive, 1.25 My Kinda Day, 1.55 Balancing Act, 2.25 JASH (NAP), 2.55 Galata Bridge, 3.25 Mutasaamy, 4.00 Rabaabah. SANDOWN: 12.00 Indian Raj, 12.35 King Vega, 1.10 Aim For The Stars, 1.45 Claudius Secundus, 2.20 Wild Hero, 2.50 By My Side, 3.20 Andaleep, 3.55 Immortal Beloved. DOUBLE: Claudius Secundus and Jash.