Quick Returner Set To Strike In The North East 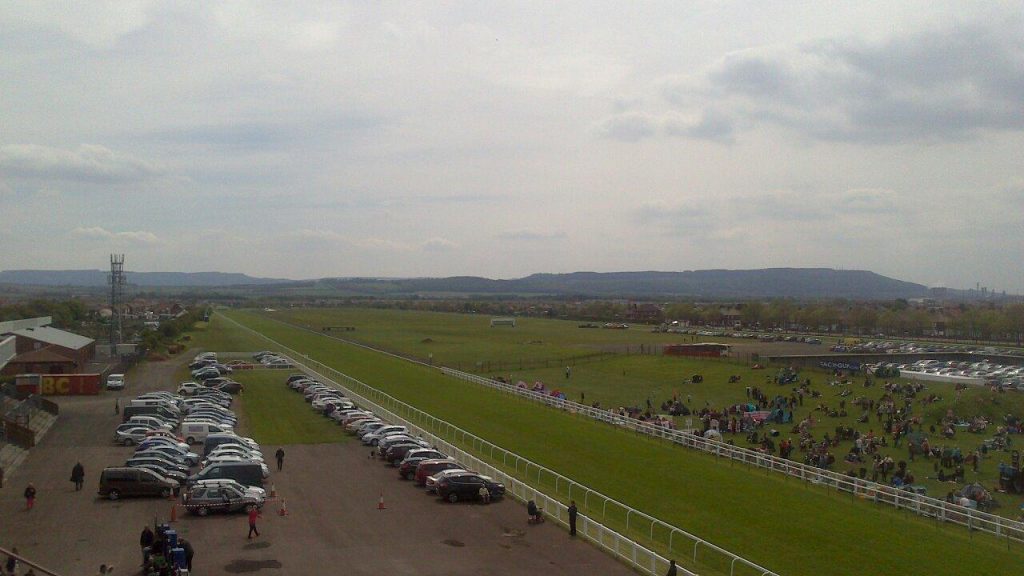 Filly Can Waltz Away With Prize

The Requinto filly DANCING MOUNTAIN started her career in Ireland, and after three moderate runs in maidens to get a mark, promptly won her first handicap in a photo’ from the subsequent winner Emily Grace. Her mark went up by 7 lbs and, although running reasonably well, couldn’t get another win. She was sent over the sea to Roger Fell’s North Yorkshire stable and, after a couple of poor runs came back to form a week ago with a second to Northern Society, beaten length. The fourth, Fairy Fast, came out and won a Class 3 sprint at Ripon yesterday. Dancing Mountain goes off the same mark of 56 as opposed to the extra 5 lbs carried by main rival, John Gallagher’s TOMAHAWK RIDGE, a winner at Windsor three weeks ago. The latter is top on BTO ratings but his sire, July Cup winner Alhebayeb hasn’t had a winner at Redcar from 10 attempts. They can be Dutched at 5/2 and 4/1 for a near 100% profit. G Lees