Home Nottingham There’s A Winner In Your Face At Nottingham

There’s A Winner In Your Face At Nottingham 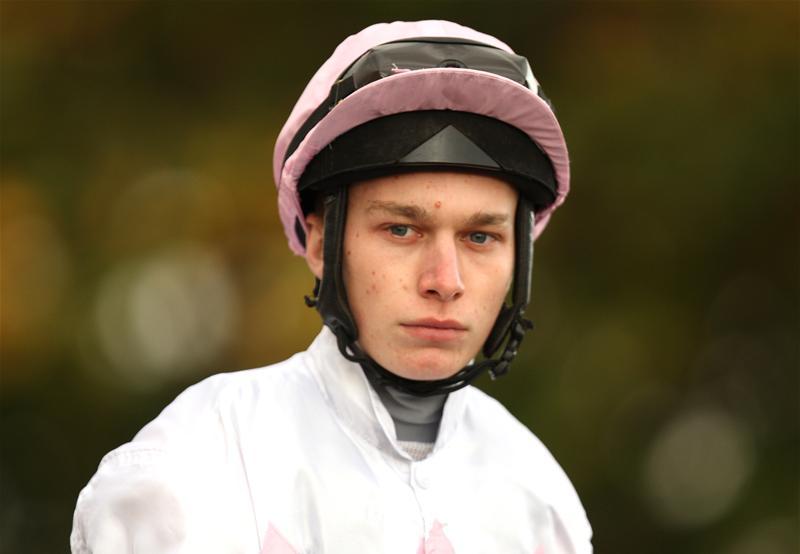 Quick Return To The Course For Unlucky Filly

The Sylvester Kirk trained filly SASSIE rounded off her second season with a win at Kempton last November on the all-weather and produced a more than encouraging return on turf just a week ago. The run, in a stayers’ handicap at Goodwood, was a really troubled one; next to last out of the stalls in a field of 13, she was at least 15 lengths adrift after a couple of furlongs but started to make some headway after the bend into the straight. The daughter of Rip Van Winkle was then hampered and baulked on at least three occasions before jockey Luke Morris rode her home into fifth place, beaten half a dozen lengths, without applying much pointless pressure. He’s on board again today, she goes off the same mark of 73 and has won and been a narrow second on soft ground. Outsider PUMBLECHOOK is out in front on ratings, and NUITS ST GEORGES, who looked a stayer when winning over a mile and a half at Haydock last year and who made a promising reappearance at Doncaster look lively challengers but at an easily found 9/2 in a 12 runner field, Sassie looks an each-way bet to nothing. G Lees