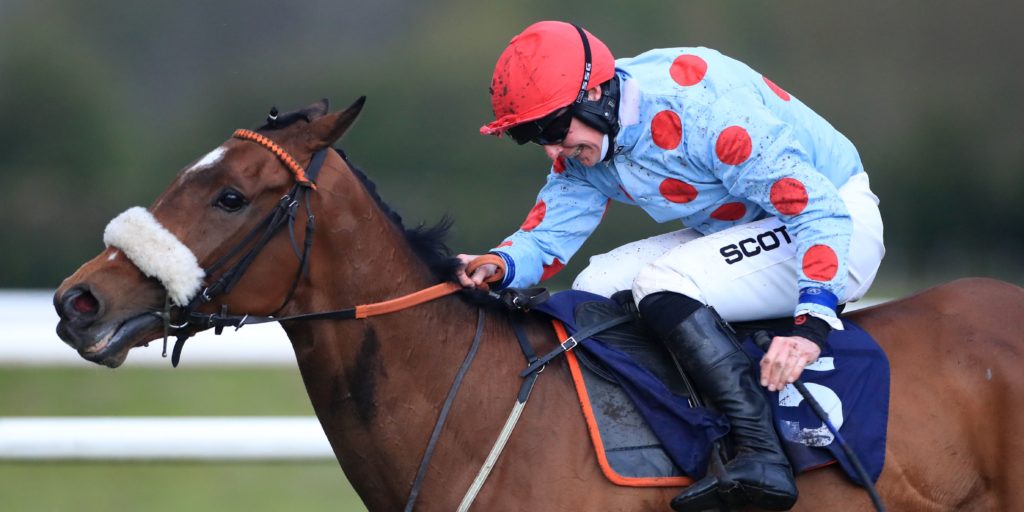 Trainer will find out if she has more than a handicapper on her hands.

Sounds Russian will bid to underline his Gold Cup claims when he runs in the Paddy Power Cotswold Chase at Cheltenham on Saturday. The promising chaser, who was just touched off by Into Overdrive in the Rowland Meyrick, conceding 15lb at Wetherby on Boxing Day, has an official rating of 161. That has made him difficult to place and trainer Ruth Jefferson hopes to find out if she has a horse capable of competing at the highest level on her hands. “If you run in a handicap, you’d probably be giving away a few pounds to the next horse, but he is caught a bit in between,” said the North Yorkshire-based handler. “He’ll give weight away – I wouldn’t be too worried about giving weight away if need be, but we intend to run on Saturday.” Jefferson is keen to see whether the Sholokov gelding could make the requisite jump into top-class company, having proved himself capable in Graded races. Jefferson said: “Saturday will tell us a lot, won’t it? He has a Gold Cup entry and he will have a handicap entry somewhere, or we will steer clear and find something else. I don’t know. It is quite hard to say until we get Saturday out of the way.” Any thoughts of potentially running in the Coral Trophy Handicap at Kempton next month may be on the back-burner, however. She added: “I’m not 100 per cent certain he’s a horse that will go right-handed. That’s why we have never asked him to. “And perhaps Kempton may be a bit sharp for him. I think there would be other right-handed tracks we would take him to first. Something will come up, there’s always something. “You’d like to win another race before the end of the season – that would be the plan, but when you are rated 161, it is not quite as easy as it used to be.”