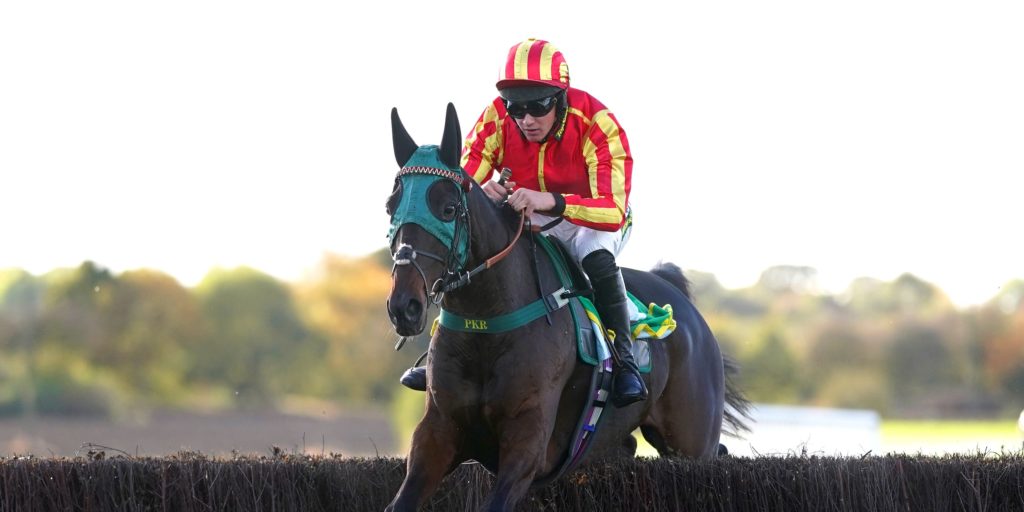 Dublin Racing Festival on the agenda for dual-purpose performer.

Top Ville Ben is set to be tasked with a raiding mission to the Dublin Racing Festival having seen an intended engagement at Lingfield lost to the recent cold snap. Phil Kirby’s 11-year-old was primed to defend his Cazoo Hurdle title during the Surrey track’s Winter Million weekend, but will now revert to fences for the Bulmers Handicap Chase at Leopardstown on February 5. British runners have been in short supply at the Dublin track’s two-day showpiece, but Kirby has taken over Lady Buttons to mix it with Ireland’s best in the past and believes his stable stalwart has a fair chance of getting in the shake-up if reproducing his best. He said: “He’s most likely going there and that’s the plan at the moment. He’s a bit limited to where he can go but the owners are going to go over there, so I think that is where we are going to head. “It’s a big prize and it’s going to be very competitive, but it is the sort of race we have to run in, so we’ll go over and give it a good go. “Obviously you need to be very well handicapped for these races and whether we are or not, I’m not sure, but he’s probably at least fairly handicapped on the best of his form. “I don’t mind going over there. If the owners can have a good day out and the horse has a chance, I’ll go anywhere.” Kirby has also had to reroute new recruit Jason The Militant, who saw designated outings at both Lingfield and Haydock lost to the weather. The former Henry de Bromhead inmate, who transferred to North Yorkshire for GBP 50,000, is now poised to appear at Cheltenham on Saturday in handicap company where he will have to shoulder the burden of top weight in the SSS Super Alloys Handicap Hurdle. He continued: “It’s certainly not ideal and the plan was definitely to run last weekend. But we are again a bit limited on what we do now and the ground is drying up as well. “I think we’re just going to have to go and make a start to be honest. I did look in Ireland and there’s very little in Ireland for him as well, so I just thought we’ll most likely go there (Cheltenham), make a start and then work from there. “Hopefully it won’t dry up too much, but we need to get a run into him as he’s been off long enough. He’s been grand, but I just think the ground might dry up more than ideal for him. We’ll go and see where we are.”