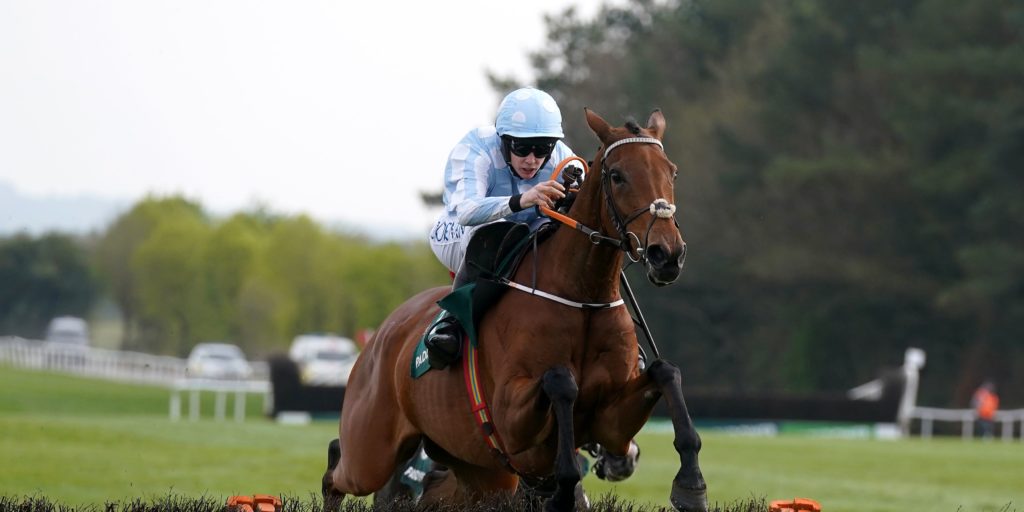 Henry de Bromhead does not expect Honeysuckle to give up her crown lightly when she bids for fourth successive victory in the Chanelle Pharma Irish Champion Hurdle at Leopardstown. The nine-year-old will return to Foxrock on something of a recovery mission on Sunday week, having suffered her first defeat in 17 career starts at Fairyhouse last month. Honeysuckle looked likely to secure her fourth Hatton’s Grace Hurdle after travelling strongly into the home straight, but her effort petered out between the final two flights and she was eventually beaten just under three lengths into third place behind Teahupoo and Klassical Dream. That eclipse immediately had those questioning whether the great mare was past her best, but De Bromhead insists there are no signs at home that her powers are on the wane. “She seems great now, really good,” said the County Waterford handler. “I thought she ran well at Fairyhouse, probably not up to her highest level, but I think for her first run back she ran really well. “Two and a half (miles) on ground that got very soft in the end might have just been a stretch. She was beaten by a real soft ground specialist in Teahupoo and Klassical Dream is a high-class horse as well. “She looked like she had it put to bed between the second-last and the last, and then they just came at her and that was it. “We don’t see anything different here. Maybe that will arise on the track, I don’t know. Everyone is happy. She looks good.” De Bromhead insists plans beyond the Dublin Racing Festival remain fluid, with a decision on whether Honeysuckle will take on the brilliant Constitution Hill and bid for a third victory in the Champion Hurdle at Cheltenham likely to be dependent on how she performs at Leopardstown. The Mares’ Hurdle, which she won in 2020, has previously been raised by the trainer as a possible alternative, although Peter Molony – racing manager to owner Kenny Alexander – suggested in a recent interview it could be the Champion Hurdle or retirement. De Bromhead added: “We’ll see how it goes but both options in Cheltenham are open. The Mares’ Hurdle is definitely an option and the Champion Hurdle is definitely an option. “I think we see how the Irish Champion Hurdle goes and we’ll all sit down and going by Peter’s quotes, thrash it out together! “I think the most important thing is we keep all our options open. I suppose my job is to find the race I’ve the best chance of winning. “That may not be what we go with. At the moment, looking at Constitution Hill and he’s whatever price he is, 1-3. I’m not saying the Mares’ race would be an easy race, but you might have a better chance of winning that than you would a Champion, if all the players turn up. “But we have to get through the Irish Champion Hurdle first and that’s a big test for us also. We’ve got plenty to do in between.”