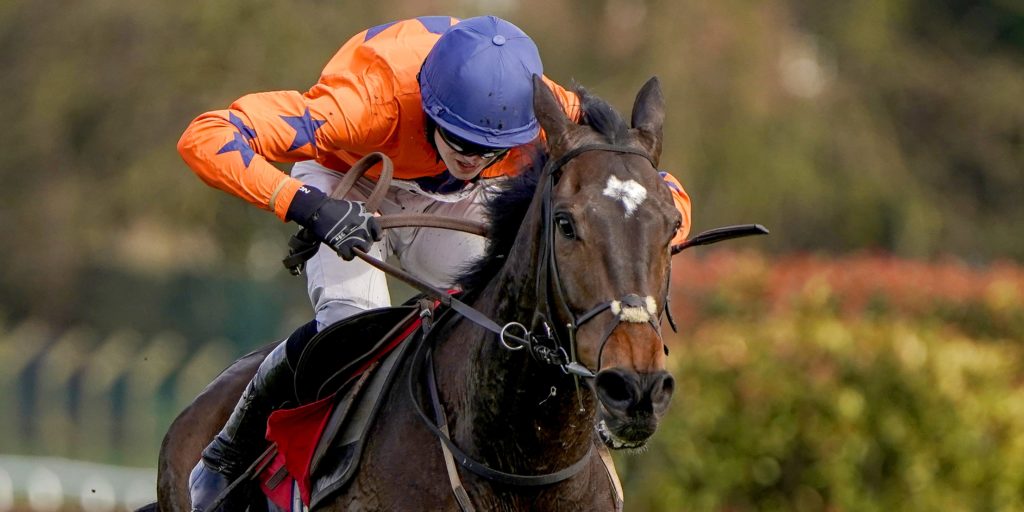 Coral Gold Cup third will not run again this season.

David Pipe has confirmed Gericault Roque will not be seen again this season. The seven-year-old, who was second in the Ultima Chase at the Cheltenham Festival last year, was most recently seen coming home third in the Coral Gold Cup at Newbury in November. The going was good that day and the run has left the horse slightly feeling the effects, causing connections to opt to give him the rest of the season off before he is aimed at the 2024 Grand National. Pipe said via his website: “I just wanted to give a little update on Gericault Roque as we have decided he will not be running again this season. He ran a cracker in the Coral Gold Cup at Newbury on ground that was a bit quicker than ideal and he came home a little jarred up. “We have given him time to get over this and while his latest scans are clear and the vets are happy, having chatted with owners Bryan Drew and Professor Caroline Tisdall, we have decided to give him more time and not rush to get him back to the spring festivals. “He is a horse we hold in high regard with the long-term aim of the 2024 Grand National, so (we) will map out a plan for next season during the summer culminating at Aintree in April.”