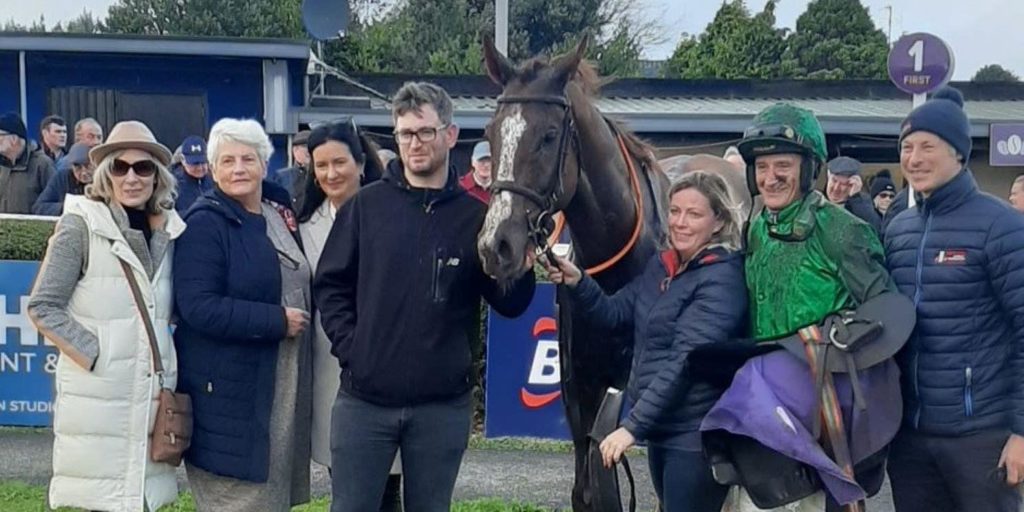 Cheltenham, Naas and Wetherby all on the radar.

Stuart Crawford is relishing the prospect of getting Gold Cup Bailly back in action – but is still mulling his options for the talented chaser. The seven-year-old is unbeaten since switching to fences this season and holds a pair of entries for Cheltenham this weekend in the Timeform Novices’ Handicap Chase and Paddy Power Cheltenham Countdown Podcast Handicap Chase, while he is also entered for a Grade Three assignment at Naas on Sunday in the Finlay Ford At Naas Novice Chase. Crawford is favouring the open handicap worth GBP 100,000 out of his two Cheltenham options, but with conditions at Prestbury Park potentially proving testing on Festival Trials Day, he could be tempted to hang fire an extra seven days and reroute the son of Turgeon to the William Hill Towton Novices’ Chase at Wetherby on February 4. “The horse is in good form and I’m keen to go somewhere soon,” said Crawford. “If we don’t go this weekend, another option is Wetherby for the Towton Novices’ Chase next weekend. I’m pretty sure if you don’t see him out this weekend, you will see him out the following week – I think he’s in great form and I’m looking forward to running him again. “At Cheltenham, the premier handicap looks pretty appetising over the novice one. I wouldn’t be opposed a tilt at that, but nothing is set in stone at the minute and the ground at Cheltenham is a bit of a concern. “It should be on all right you would imagine, but it could end up being quite tacky ground and I would say whatever goes there this weekend could be getting a hard race.” Gold Cup Bailly holds an entry in the National Hunt Chase at the Cheltenham Festival, but Crawford is in no rush to label his charge with a target and is simply keen to see how long he can can keep his winning thread going. He added: “We are in a lucky position with him where he has plenty of options and no real big plans, we’re just keen to get him out somewhere. “If we can keep on winning with him in the short term, that is what we’re going to try to do with him and if any horse does that, sooner or later they will be taking you to the bigger race and the bigger day.” The County Antrim-based handler is also keen to take the slow road to the top with O’Toole, who made an impressive chasing debut at Newcastle earlier this month. Although holding a Grade One entry for the Dublin Racing Festival, he is likely to continue swimming in calmer waters at Ayr next week. “I was very pleased with him at Newcastle because it wasn’t easy,” continued Crawford. “Starting a first timer up against seasoned handicappers is a big ask and to be honest he didn’t put a foot wrong. “I would say the ground was really hard work that day and he doesn’t need it as testing as that, but he can handle it. “We’ll try to find something similar to go again with him and try to bank up a wee bit more experience. “I think eventually the further the better, but at this stage he doesn’t need three miles and two and a half will be fine. “There’s a novices’ handicap up at Ayr I could run him in. I like going to Ayr, it’s a nice, big, fair track and good fences. Horses normally get a good education there and it’s definitely somewhere we will have a look at.”