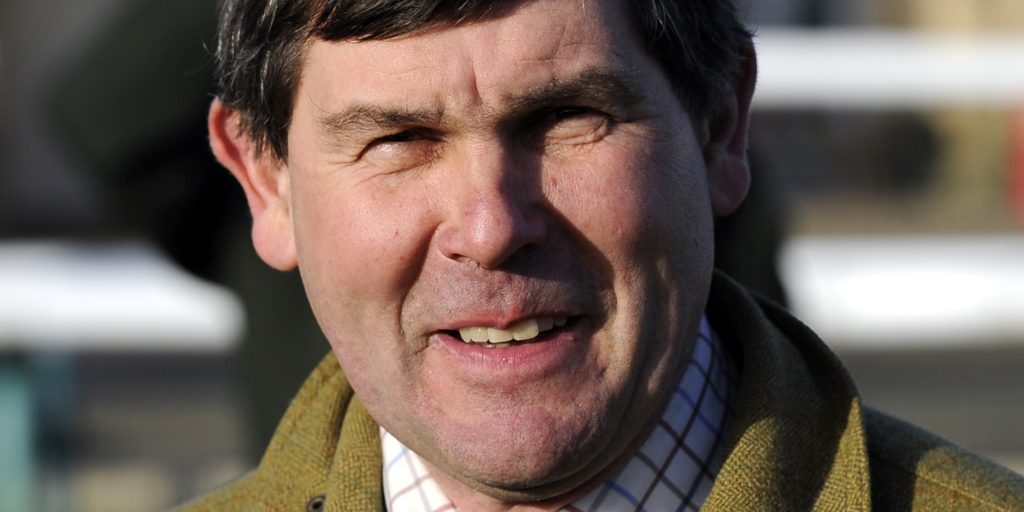 Sandy Thomson does not want to suffer a case of Deja Vu as he bids to get a run into promising hurdler War Soldier this weekend. A late abandonment at Haydock forced the Berwickshire handler to do an about-turn last weekend with Empire Steel and he has therefore made a double engagement for War Soldier on Saturday. War Soldier will run in either the Albert Bartlett River Don Novices’ Hurdle at Doncaster or the Ballymore Novices’ Hurdle at Cheltenham, both Grade Twos, following wins at Newcastle and Haydock this season. Thomson said: “I’m slightly concerned about the ground at Doncaster, which might get pretty quick and horrible. “So, we may end up going to Cheltenham, and then I hear they are not out of the woods with the weather. It is ridiculous. I was speaking to someone today and they were minus-7C – and we’re plus 10C.” Though War Soldier holds an entry in the Grade One Ballymore Novices’ Hurdle at the Festival meeting on March 15, that is not his prime target, according to his handler. Thomson added: “He is a nice horse and the problem is, what do you do with these horses who win a couple? “We want to run him this weekend, because the Premier Hurdle at Kelso is obviously where we want to be. “That will be next, I presume. I know he he has an entry at Cheltenham, but that’s unlikely to happen unless he was to skate up on Saturday. We need to run him.” Empire Steel, who missed the chance to run in the Peter Marsh Chase on Saturday, will now head to Sandown for the Virgin Bet Masters Handicap Chase on Saturday week. “We hummed and hawed about putting him in at Cheltenham, but he’ll have to go to Sandown the following week for that GBP 50,000 handicap chase.”