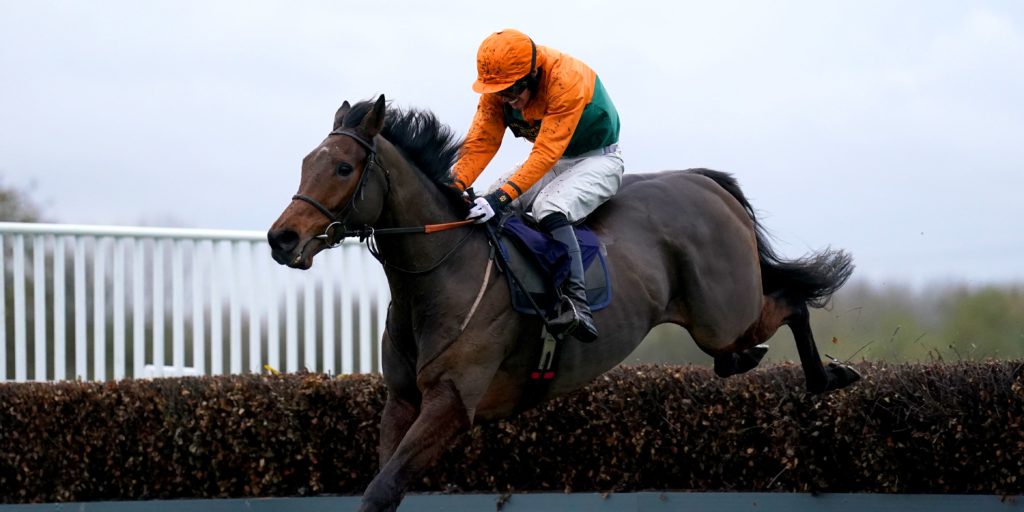 Hurdler seeks five-timer at Cheltenham on Saturday, but will not be back in March.

Henry Daly will not send Blenkinsop to the Cheltenham Festival, even if he completes a five-timer at the track on Saturday. The six-year-old has rattled up a sequence of four victories this season since stepping up in distance and his handicap mark has rocketed 27lb since his winning spree started at Ludlow in November. Following his latest success at Newbury, he tackles Grade Two company for the first time in the Ballymore Novices’ Hurdle on a bumper nine-race card. “We keep trying to run him and they keep saying ridiculous things like ‘Ascot is off’ and things like that!” quipped the Stanton Lacy-based trainer. “It has been very frustrating.” Now on a mark of 131, the son of Westerner will tackle Graded company for the first time. Daly said: “We could wait and go to Ascot, where there is a handicap at their next meeting, but actually he’s fit and well and I’ve always believed if they are fit and well, it is perhaps better to run them on a racecourse than have them charging up and down my gallop. Generally, you only win a Mars Bar here.” Plans for Blenkinsop are fluid, although a return to Prestbury Park for the March Festival have been shelved, as the handler believes there are other avenues to explore. “We will see how we go, but I’ve not entered him at Cheltenham,” he added. “The track is not a problem. I just don’t think we need to be doing that. “It is the Cheltenham thing, it doesn’t really grab me much. The trouble with Cheltenham, it has become less about the prize money and more about Cheltenham. “Horses can have a very hard time there, as well.”