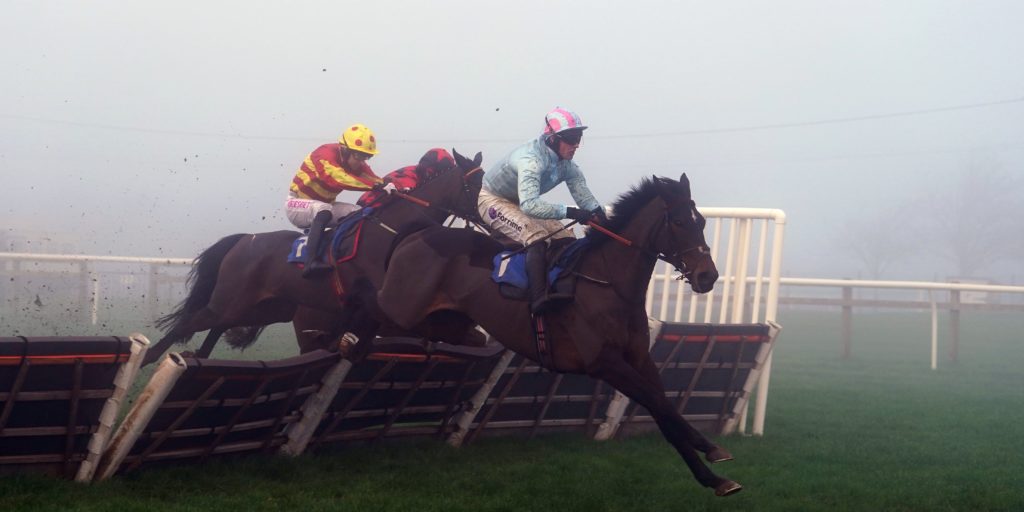 Gaelic Warrior was not confirmed for the race.

Filey Bay is the new 3-1 favourite for the Betfair Hurdle with the sponsors after Gaelic Warrior was taken out of the Newbury showpiece at the latest confirmation stage. Bought by JP McManus having won at Doncaster and Wincanton so far this season, the seven-year-old was promoted to favouritism in the absence of the Willie Mullins-trained Gaelic Warrior. Filey Bay is trained by Mullins’ nephew, Emmet, already a Grand National-winning trainer through Noble Yeats and he will be looking to add another notable race to his CV on February 11. “The plan is to run him. He had a tough week with two runs in five days, but he looks good at the moment and I’m very happy with him,” said Emmet Mullins. “He’s versatile ground wise and I would not be worried about the going.” In Gaelic Warrior’s absence Willie Mullins could rely on Icare Allen, also owned by McManus. The leading owner could be well represented as Jonjo O’Neill’s Petit Tonnerre and Nicky Henderson’s No Ordinary Joe could also carry his famous green and gold colours. Paul Nicholls has won the race twice before with Zarkandar in 2012 and Pic D’Orhy in 2020 and looks like being well represented too. He said: “Iceo could run. If the ground is good, I could run Rubaud and Hacker Des Places, who may have a race at the weekend, could also make it to Newbury. “Timeforatune is another possibility at this stage. It’s a bit early to say which will run but I will definitely have a couple of runners.” Harry Fry’s Gin Coco and last year’s winner Glory And Fortune are others among the 42 left in.