Clarke sets out Midlands assignment for The Galloping Bear 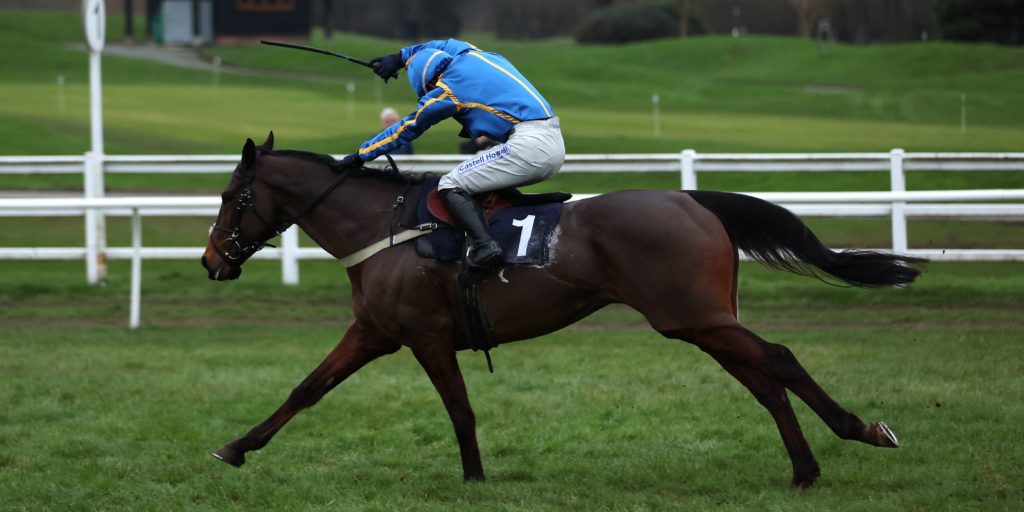 Exeter next before Uttoxeter test.

Ben Clarke feels The Galloping Bear still has a big victory in him and has his eye on the Boulton Group Midlands Grand National for his mud-loving stayer. A faller when last seen in the Welsh Grand National, the Shantou gelding is reported to be none the worse for his efforts at Chepstow and is now being prepared for a veterans’ chase at Exeter next month, which Clarke hopes will tee up a tilt at the Uttoxeter marathon later in the campaign. The 10-year-old’s finest hour came at Haydock when landing the Grand National Trial last season – a victory that was later rescinded after suspected cross-contamination in the yard saw him test positive for a trace of a muscle treatment that contained a prohibited raceday substance. However, that performance on Merseyside is the perfect advertisement of The Galloping Bear’s strengths and Clarke believes the stamina-sapping test of a soft-ground Uttoxeter could be just what the doctor ordered on March 18. “He’s absolutely fine,” said the handler. “He’s going to run in a veterans’ chase at Exeter on February 12 and from there he will go to Uttoxeter for the Midlands National in mid-March. “He just wants a bit of a war. He hasn’t quite gone up to four miles yet, but if they had a drop of rain, four-miles-two round Uttoxeter with a bit of good to soft, soft ground, you would like to think he definitely wouldn’t be too far away. “He’s been a good horse for us and he will win another big handicap for sure.”