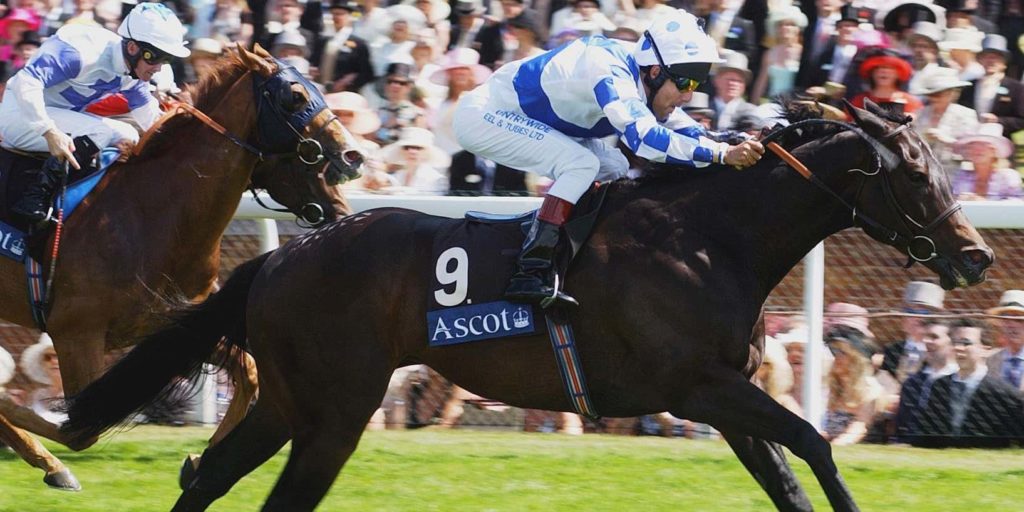 Former trainer only retired in 2021.

Darryll Holland has paid tribute to former trainer Milton Bradley after his death at the age of 88. The two combined to enjoy great successes with The Tatling, a sprinter claimed for GBP 15,000 after a Catterick victory in 2002. From that humble triumph he developed through the ranks before winning the Group Three King George Stakes at Goodwood in 2003 with Holland in the saddle. Subsequently second in the Nunthorpe, the horse returned the following season to land the King’s Stand at Royal Ascot and finish runner up in the Nunthorpe again and the Prix de l’Abbaye. The Tatling claimed a final career win at the ripe age of 14, mirroring the longevity of his trainer as Bradley held a licence for over half a century and was still training in 2021 – well into his octogenarian years. His Gloucestershire stable operated under both codes and produced more than 1000 winners, with horses such as Brevity, Grey Dolphin, Sooty Tern and Offa’s Mead flying the flag for the yard. “What can you say about Milton? He was a great trainer and he could revive those sprinters that weren’t enjoying it,” Holland said. “He brought them back with a new lease of like and I am indebted to him, he and The Tatling gave me some great times. “I won on him at Glorious Goodwood and in the King’s Stand, he also won a nice race in Scotland. “He just turned him around, he went on for a very long time just like Milton! “He worked with animals all his life and he obviously had a very good affinity with them, he was training, he was driving the horsebox, collecting the saddle, tacking up – he was very much hands on and a real all-rounder. “He kept going and he kept busy and it’s a real shame, a very sad day.” TV presenter Matt Chapman was Holland’s agent during The Tatling’s best year’s and took to Twitter to pay his tribute, saying: “Just the nicest bloke was Milton Bradley. We had lovely chats over The Tatling when @HarratonCourt
maestro Darryll Holland used to ride him and the King’s Stand success was magical. #rip you thoroughly decent guy.” Chepstow racecourse tweeted: “The condolences of everyone at Chepstow Racecourse go to the family and friends of trainer Milton Bradley. We were pleased to honour Milton’s career with the Lifetime Achievement Award at the Welsh Horseracing Awards here at Chepstow in 2019.”