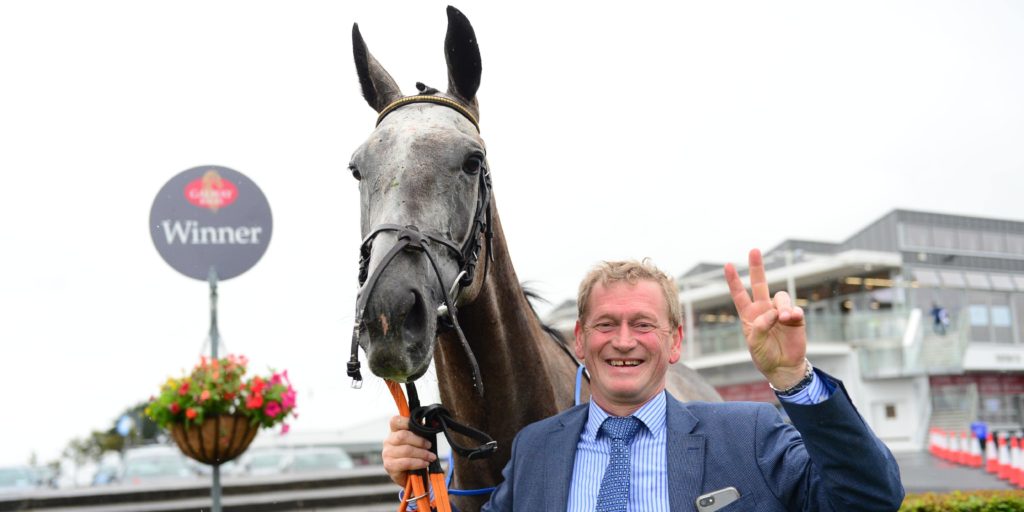 Group One winner did not sell at Tattersalls last week.

Connections of popular Group One-winning mare Princess Zoe could switch codes and try her over hurdles, trainer Tony Mullins has confirmed. Winner of the 2020 Prix du Cadran and runner-up in last year’s Ascot Gold Cup, the seven-year-old grey mare has proved one of the most consistent and versatile performers on the Flat. The German-bred daughter of Jukebox Jury showed characteristic toughness in running at the highest level on five starts this summer. Her sole race outside of Group One company proved a winning effort, taking the Group Three Sagaro at Ascot from Quickthorn in April. Rated just 64 when runner-up on her first outing for Mullins after been previously trained in Germany, she blossomed as a five-year-old, winning her next five races, culminating in victory in the Cadran at ParisLongchamp. The half-sister to German Derby runner-up Palace Prince rose to an official mark of 113 at the beginning of 2022 and was added as a wildcard entry to the Tattersalls December Mares Sale. However, her price did not meet the expectations of connections, so owners Patrick Kehoe and Philomena Crampton are now mulling over a potential change of code. Mullins said: “We had a few enquiries (after the sale) and we felt we weren’t getting what we stated before we left. We said if got GBP 300,000, we’d take it and we had a few enquiries just under it, but we said we were keeping her if we didn’t get it. “Paddy loves jump racing and he has been asking me. I said we’d start riding her out again and we will school her and see. “But we have no decision made. If she jumps well and if she takes to it, we’ll see. “That is what she was bought to do in the first place. Then she just turned out she was a better filly than we thought. “I will get her riding out now and we will probably have her jumping by Christmas. “We haven’t made a decision, but that is definitely on Paddy’s mind – he’s a jumping man at heart. We are going to consider it.” Princess Zoe appears to have plenty of stamina and won over trips ranging from a mile and a half to two and a half miles on heavy ground against top-class opposition. Mullins says he has every confidence that she will stay well over jumps, should they go down that route. “The fun we had with her will never be equalled,” he said. “If she takes to jumping, I’ve no worries about trips. “We could do with a few more horses who could run as fast as her. We’ll write to Santa, maybe he’ll send us one!”