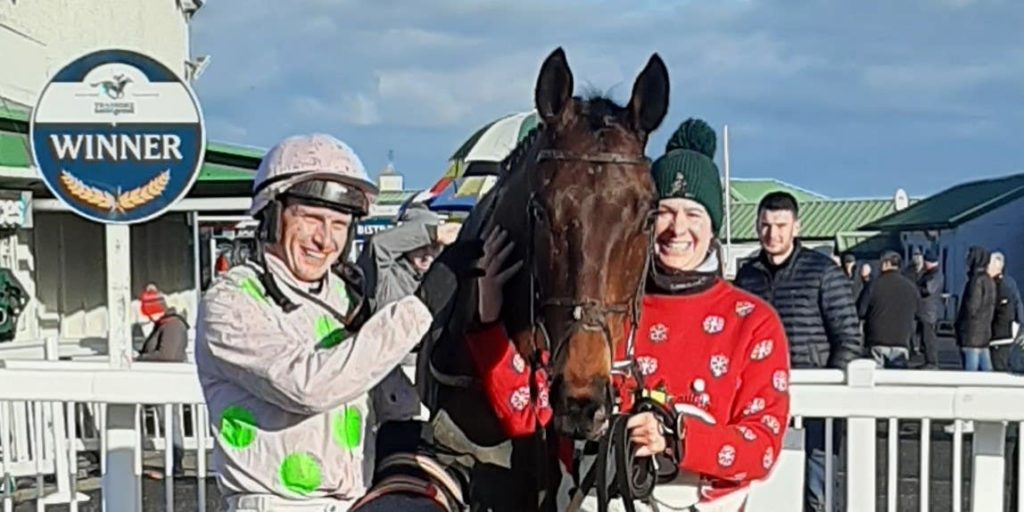 Cheltenham Festival runner-up Gaelic Warrior made the most of a gilt-edged opportunity to open his account with a wide-margin success in the opening race at Tramore on Tuesday. The French recruit was the subject of a huge gamble ahead of his first start for Willie Mullins in the Boodles Juvenile Handicap Hurdle at Prestbury Park, amid reports of impressive workouts on the Closutton gallops. And while his supporters were ultimately left counting the cost, the Maxios gelding confirmed himself a high-class prospect in going down by just a short head to Brazil. Gaelic Warrior was a 1-12 shot for his seasonal reappearance in the Get Your 2023 Annual Badge At Tramoreraces.ie Maiden Hurdle and won as his cramped odds suggested he should. After initially taking a lead from Littel Flour, with a loose horse threatening to cause trouble Paul Townend allowed the red-hot favourite to stride on with a circuit to go and he only increased his advantage from there on, with the official winning distance recorded as 86 lengths. Townend said: “He was entitled to do that and it’s nice to get him back on track. “When Shane (Fitzgerald, on Littel Flour) wanted to go on I was happy to take a lead. I just wanted to go a gallop and get a good blow into him and we did that today.” Paddy Power trimmed Gaelic Warrior to 16-1 from 20-1 for the Supreme Novices’ Hurdle back at Cheltenham in March, while he is 10-1 from 12-1 with the same firm for the longer Ballymore Novices’ Hurdle and an unchanged 16-1 for the Albert Bartlett.