Energumene on course for Cork comeback 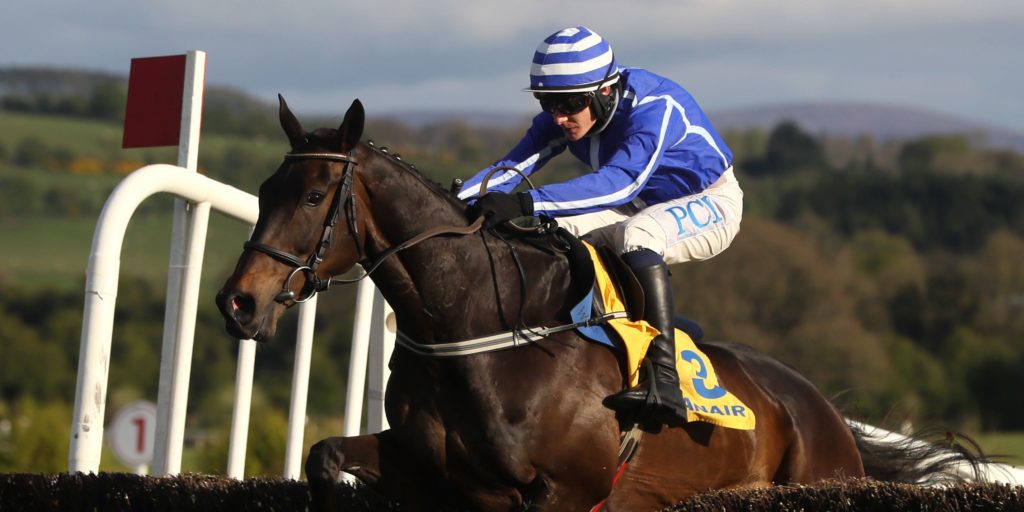 Champion Chase winner Energumene is primed for a return to Cork on Sunday as he bids to defend his Bar One Racing Hilly Way Chase title. The brilliant two-miler, owned by Brighton & Hove Albion chairman Tony Bloom, won the EURO 100,000 race on his first start last season and Patrick Mullins, assistant to his father Willie, is hoping it will be a straightforward return. Mullins said: “It was obviously a perfect starting point for him last year and hopefully it can be the same again this year. “We’ve been very happy with him at home, and it will be great if he could go down and put in a similar performance in Mallow as he did last year.” Energumene is best a priced 6-4 to repeat his Champion Chase success, with Arkle Trophy winner and last Saturday’s Tingle Creek hero Edwardstone a general 3-1 chance. The Grade Two contest has attracted a field of seven, with Henry De Bromhead entering both recent Fortria Chase winner Captain Guinness and stablemate Epson Du Houx. Four-time Grade One winner Master McShee, winner of the Faugheen Novice Chase at Limerick on Boxing Day last year, goes into open company for the first time, having signed off last term with a runner-up effort to Cheltenham Gold Cup favourite Galopin Des Champs at Fairyhouse. His trainer Paddy Corkery insists he may need the run after 238 days off. “I’ve had a good few setbacks with him,” Corkery said. “I was (good) to go a couple of weeks back, but just didn’t make it so, obviously, I was going to leave it until he was right and not rush him. “He’s working away well now but the only thing is, coming out of my place, he’ll probably want the run. “I just wouldn’t have the yardstick here to measure him against. He’ll have his final bit of work on Thursday and we’ll make the final decision then, but the plan is to be in Cork on Sunday, all being well.” He added: “You have a strong line-up again but when you look back on his form, that’s where Master McShee deserves to be. “He won a Grade One last season and was second in two (other) Grade Ones. Willie Mullins says Galopin De Champs is a Gold Cup horse and the closest horse to him last year was Master McShee. “He’s versatile as regards distance too and two miles on soft ground would be lovely if we get that at Cork.” Coral Cup runner-up Fastorslow could have just his second start over fences, while Born By The Sea and Global Equity are also entered. The Gordon Elliott-trained duo of Cool Survivor and Favori De Champdou head 11 entries for the Grade Three Singletons Supervalu Stayers Novice Hurdle. John McConnell’s course-and-distance winner Grand Soir is a fascinating inclusion in the three-miler, while Henry de Bromhead has entered Hiddenvalley Lake, a cosy winner at Naas on her hurdling bow. The Grade Two O’Flynn Group Irish EBF Mares Novice Chase, won in the past by the high-class Concertista, Vroum Vroum Mag, Listen Dear and Shattered Love, has attracted six entries. This year’s renewal could see the recent course-and-distance winner Dinoblue take on the fellow JP McManus-owned mare Roseys Hollow, while Colm Murphy’s current stable star Impervious is also in the mix.