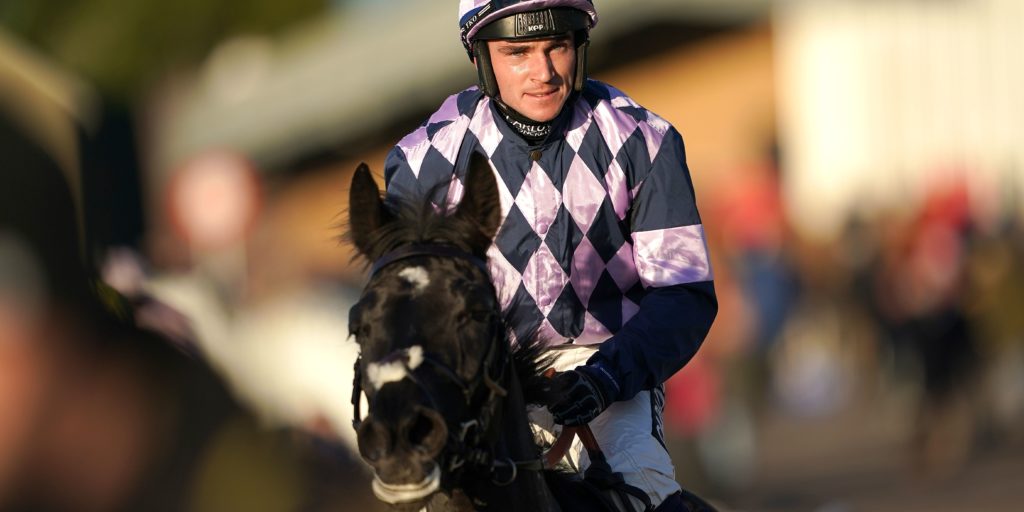 Credrojava was the star of the show at Fontwell on Tuesday when making a winning switch to obstacles in the Sky Sports Racing Sky 415 Mares’ Novices’ Hurdle. Harry Fry’s five-year-old, who was bought for GBP 80,000 following a victory in the pointing field in February, caught the eye when making a successful Rules debut in an Aintree bumper in October. On that occasion she impressed with the way she travelled smoothly through the contest and she showed a fine engine once again at Fontwell, always at the head of proceedings and stretching clear once entering the home straight. Fry was delighted to see the decision to switch straight to timber pay dividends and is keen to get her back on track again soon to continue her education. He said: “She won nicely on her bumper debut and had been schooling nicely, so we were hopeful of getting off to a good start. But obviously they still have to go out and do it and she did it nicely. “We did initially consider going for a better bumper, like the one at Huntingdon at the weekend just gone. But we just felt the way she ran in her bumper up at Aintree and after doing all the schooling and seeing how well she jumped, we were pretty settled in our own mind that we would kick on over hurdles. Sometimes you can stay in bumpers to long and she settled beautifully and jumped really well today. “We wouldn’t be afraid to drop her in trip and we would be looking to get her out again over the Christmas and New Year period because she has done nothing wrong so far and is a nice mare to look forward to. “We will see what the options are. If there is a better race we might have a go at it, but if not, we’ll just go under a penalty. We will see what fits in.” Elsewhere on the card, Joe Tizzard’s Rose Of Arcadia returned to winning ways in the At The Races App Expert Tips Mares’ Novices’ Handicap Chase. The 5-2 chance had won two point-to-points and a handicap hurdle at Chepstow in the hands of Freddie Gingell before disappointing at Wincanton most recently. Gingell, reunited with the mare at the Sussex track, dealt expertly with losing his irons in the closing stages to guide the seven-year-old home for an easy 22-length success. “It was a lovely performance from her,” said Tizzard. “They went a bit quick for her over two and a half miles at Wincanton and it just caught her out a bit – I think she is a strong stayer. “She jumped great, she won a couple of point-to-points last year and I was really pleased with her. “I was glad Fred didn’t fall off her over the last three! He shouldn’t have lost his irons in the first place, but at least he was quick enough to kick them out and he stayed on. “But I’m delighted with Rose Of Arcadia, she did it really well in the end.”