Home News Cheltenham and Doncaster aiming to beat the freeze

Cheltenham and Doncaster aiming to beat the freeze 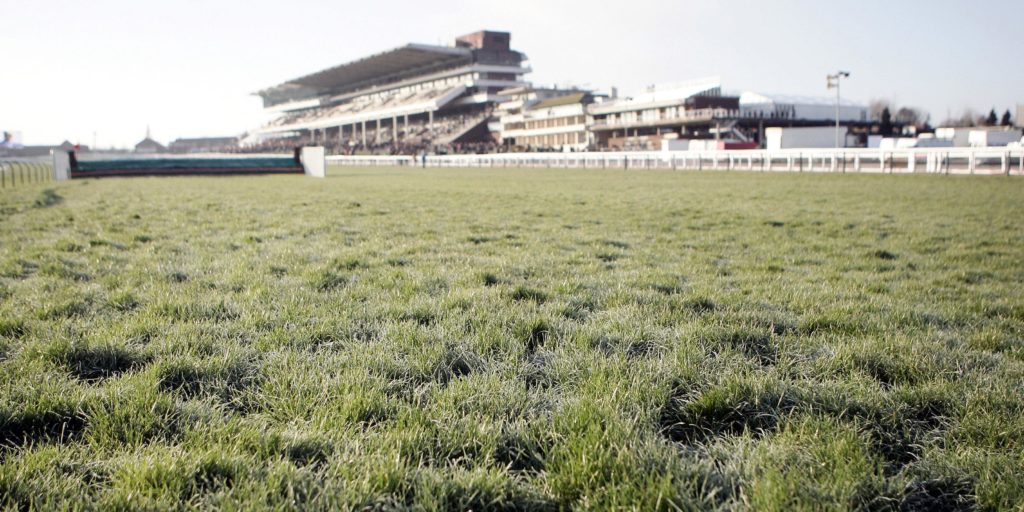 Covers set to be deployed at both venues.

Frost covers will be deployed at Doncaster and Cheltenham in a bid to see the weekend’s main racing action survive an icy blast. Cold weather is forecast to move in over the coming days, with warnings for ice and snow issued for some areas of the UK for Wednesday and Thursday, while widespread frosts and sub-zero temperatures are expected during the rest of the week. Cheltenham and Doncaster are both deploying frost covers for their respective two-day weekend cards, which both start on Friday. On Tuesday afternoon, Paul Barker, clerk of the course at Doncaster, said: “We finished watering this morning and the fleecing started this afternoon on the front and back (straights) on the vulnerable areas. “We will complete the full fleecing of the track at first light on Wednesday morning and that will stay down until approximately 9am on Friday, when the temperatures rise. “Straight after racing on Friday evening, there will be a huge team to start fleecing up as much as we can, as quick as we can, in readiness for Saturday’s meeting. “The biggest challenge on Friday night is how quickly temperatures drop and we have to tread the track and make the track as safe as we can, as quickly as we can and at the same time follow the treaders straight through to get the fleecing down. “We will have lots of bodies there and we will give it every effort we can.” Doncaster’s Saturday card features the Grade Two bet365 December Novices’ Chase and the Listed Summit Juvenile Hurdle. Barker added: “On both days there is quality and hopefully we can get both days on. We are currently good, good to soft in places. We will do the going update again in the morning, but then we won’t see it again until Friday morning. It won’t change a great deal. “We watered parts on Monday, finished it off this morning and we will technically see what is underneath on Friday morning. With a bit of luck and a lot of hard work, we will have two good days’ racing.” Cheltenham’s Saturday card includes a pair of Grade Two races – the Unibet International Hurdle and the Albert Bartlett Novices’ Hurdle – along with the Ais December Gold Cup Handicap Chase. Clerk of the course, Jon Pullin, said: “We finished off watering today. The ground is good on both the New Course and the Cross Country course. “Frost covers are being deployed on Wednesday on the New Course and the forecast is suggesting that we could get between -2C and -3C tomorrow night, and -4C on both Thursday and Friday night, with daytime temperatures on Friday of maybe 1C or 2C, but Saturday maybe just 1C. It will be a cold one. “The whole of the New Course will be covered. “It is a tricky forecast. The positives are that this is the first cold spell, so there is plenty of temperature in the soil and it is the first meeting on the New Course, so there is a good cover of grass. “It will be a challenge given the forecast daytime temperatures, but we will see how we go.” The prospect of overnight frost has forced Hexham and Leicester to both hold precautionary inspections at 8am ahead of their scheduled jumps fixtures on Wednesday. Meanwhile, the British Horseracing Authority has added extra all-weather meetings at Wolverhampton on Friday and Newcastle on Sunday.