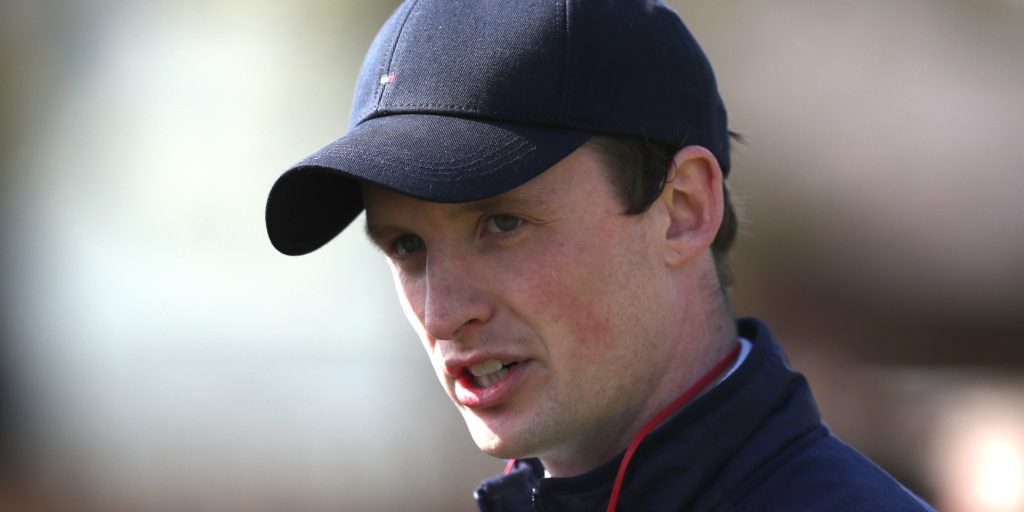 Archie Watson’s charge chalked up a fourth win at Musselburgh on Monday.

Hambleton Racing have plenty to look forward to after Archie Watson’s Al Zaraqaan made it four successive wins over hurdles with a commanding victory at Musselburgh on Monday. The dual-purpose five-year-old has been kept busy during 2022, running 14 times in total and has competed in Pattern-class races on the Flat. But it is since switching to timber the son of Golden Horn has come into his own in the second half of the year. Handicap victories at Newton Abbot and Fontwell were sandwiched by an enterprising trip to Sweden, where Al Zaraqaan was successful at Bro Park and he continued his winning run with a taking success north of the border, coming home in fine style to score by three lengths in the hands of Gavin Sheehan. Given his three-figure rating on the level, connections are now keen to see how high up the ladder Al Zaraqaan can climb in the National Hunt sphere. “He’s a high-class Flat horse at his best and has taken brilliantly to hurdles so far, winning his last four hurdle races,” said Cosmo Charlton, head racing manager at Hambleton Racing. “Gavin felt he gave him the nicest feel of all at Musselburgh. He won doing handstands, he could have won by a lot more than the official three lengths. Gavin is a very good jockey and was very complimentary about him and thinks he is moving forwards. He has won on him a few times now and he felt really good and seems to be really progressing over hurdles. “Archie has got him in good form over hurdles and the switch was a good move that has paid off. He now looks like he could compete in some nice races moving into next year. Given his best on the Flat, there could easily be more to come over hurdles. “We’ll see how he comes out of his race in the next few days and then have a look (at options). We’ll probably look for something early in the new year I would have thought, but there is no particular target – we’ll just play it by ear.”