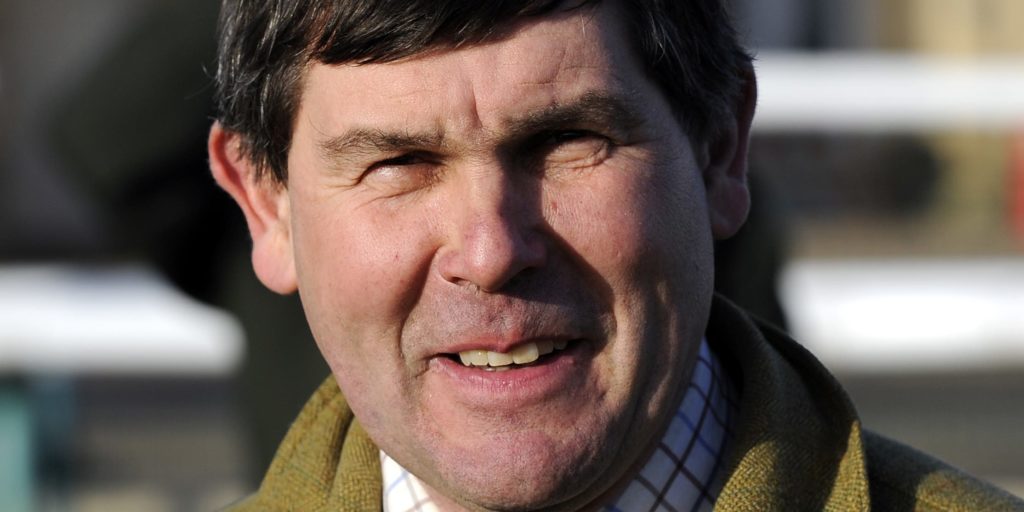 Newcastle’s Eider Chase is on the radar for Flower Of Scotland following her taking victory in the Scottish Borders National Handicap Chase. The seven-year-old was giving trainer Sandy Thomson his fifth win in the Kelso feature having landed the extended four-mile contest with Neptune Equester (2014 and 2015) and Harry The Viking (2016 and 2018) in the past. The local handler was well represented in the race, but it was Flower Of Scotland who was sent off the 100-30 favourite having started the day as a 7-1 chance. And she justified the strong market support by storming to an eased down six-length success over Irish raider Clonguile Way. Having demonstrated her thirst for a stamina-sapping challenge, a trip to Gosforth Park on February 25 is now on the cards. “The Eider would definitely be a plan and rated where she is, she will still get in on a low weight,” said Thomson. “Even if she goes up to 120, she’s still going to be 10st 7lb or so in an Eider given what turns up.” Although the daughter of Lord Du Sud scored at Kelso in the hands of Danny McMenamin, Thomson was keen to praise his stable jockey Ryan Mania for identifying the race as a target. “You have to see her to see how small she is and I never thought she would be winning a Borders National. But it was a good shout from Ryan,” he continued. “She ran really well in a handicap hurdle at Ayr on January 2 and he said, ‘I really think we should try the Borders National’. “We knew she jumped because she won that nice mares’ novice round Kelso the previous season, but to go do it the way she did was really great. She’s an amazing jumper and for her size to be running in chases in France at three and four, she’s always been able to jump, there has never been any doubt about that. “The more rain I got the better and it was never going to get absolutely bottomless like when Neptune Equester won. It was soft ground and obviously played into her hands. Because she’s so small, it just makes everything happen a bit slower.”