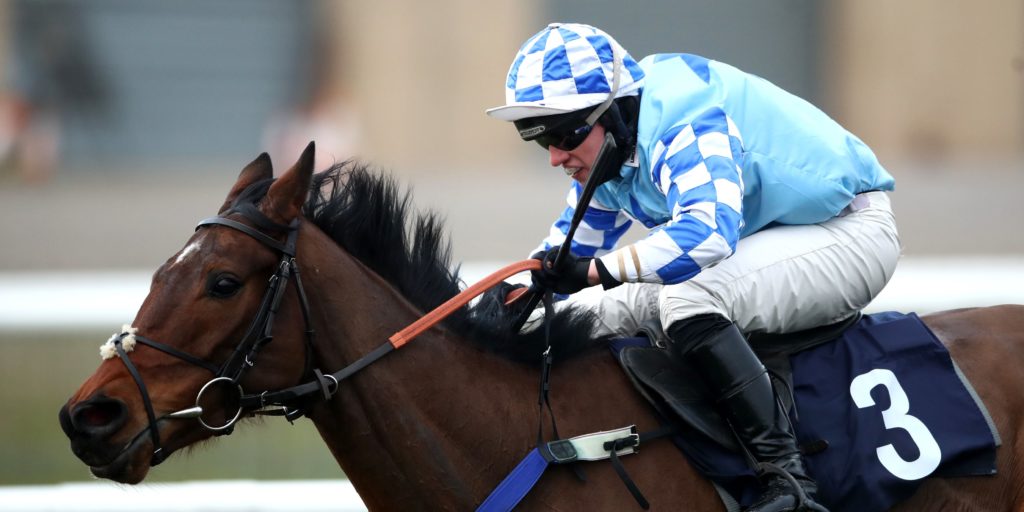 Nick Kent is keeping his options open for stable star Erne River following a pleasing return behind Hitman at Haydock. The seven-year-old has only run eight times in his career, but quickly rose through the ranks as a novice chaser last season, winning impressively at both Doncaster and Wetherby before finishing his season in Graded company at Aintree and Sandown. Inexperience cost him in those end-of-season outings and it was perhaps his Achilles heel once again when second in Merseyside, with a mistake in the home straight stopping him getting closer than the official distance of 11 lengths to the King George-bound winner. However, Kent was encouraged by what he saw from Erne River in just his fifth run over fences and is now toying with the idea of stepping up to three miles for either a run in the Rowland Meyrick at Wetherby on Boxing Day or reverting to timber and trying his hand in a staying hurdle. “I was really pleased with him and he’ll come on for the run,” said Kent. “He just needs a bit more experience. “I was pleased with his jumping and he just seems to be learning. I know he hit three out, but again I think that was a bit of inexperience. Hopefully he keeps progressing, I was really pleased with his effort.” On future options he added: “I was half toying with the idea of the Rowland Meyrick. The trouble is with his rating it’s a difficult one. We would be near top-weight, but he is a big horse mind, it’s never ideal being top-weight but he is a big enough horse and you would like to think he might be able to carry that. “I would like to take in another graduation chase if we don’t go to Wetherby, but I haven’t ruled out going back over hurdles and trying one of those longer distance hurdles, so we’re just going to keep an open mind. “He’s got decent form over shorter but we’re thinking three miles. He gives you the impression he will stay three miles and he should do, but you don’t know until you try.”