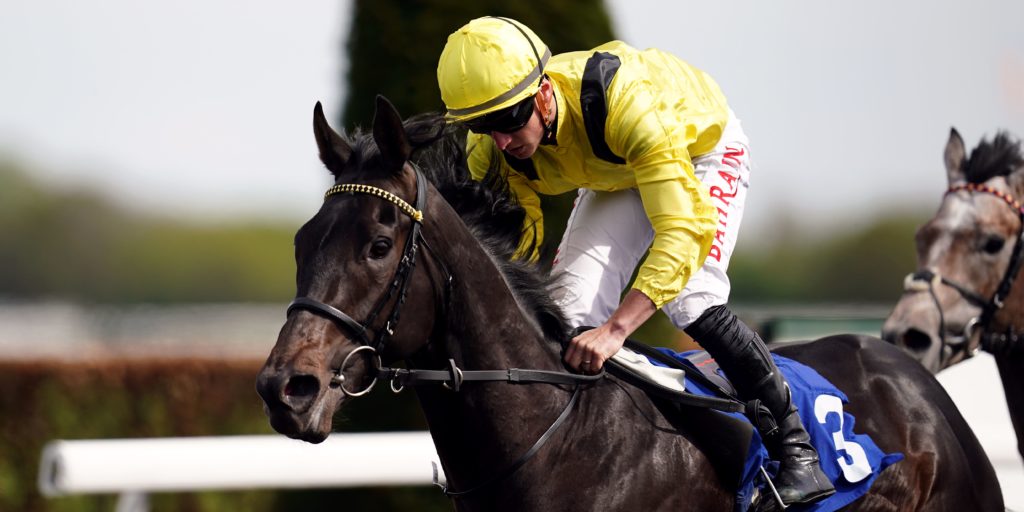 But things need to go right for classy colt to make the QEII.

Maljoom “needs everything to go in the favour” to make the line-up for the Queen Elizabeth II Stakes at Ascot. Trainer William Haggas won the Group One contest with Baaeed 12 months ago, but with his unbeaten superstar set to bow out in the Champion Stakes that headlines the Qipco British Champions Day card, there is an opening for a member of the Somerville Lodge squad in the one-mile event that takes place 40 minutes earlier. Maljoom looks the ideal candidate to fill that spot having won his first three starts and also scooped Classic honours when landing the German 2000 Guineas. His unbeaten record came to an end when fourth in the St James’s Palace Stakes at Royal Ascot, but he was an unlucky loser on that occasion when jockey Cieren Fallon got held up in traffic problems during what was a messy race. However, he missed an intended engagement in the Prix Jacques le Marois at Deauville due to a dirty scope and the QEII would be his first run since Royal Ascot if making the starting stalls on Saturday week. “He’s fine, he’s due to work this week and we’re hoping to get him to the QEII, but we’re not sure yet,” said Haggas. “He needs everything to go in the favour, but at the moment, touch wood, he’s good. He’ll stay on in training, very much so.” Another member of the Haggas squad who could appear on British Champions Day is Prix de Royallieu heroine Sea La Rosa, who has the option of dropping back in trip for the Qipco British Champions Fillies’ And Mares’ Stakes. The daughter of Sea The Stars brought up a hat-trick at ParisLongchamp and Haggas states she has done nothing but improve all season. He added: “At the moment we’re looking at the fillies and mares at Ascot but we’ll see, we put her in a Group One in Japan, but all options are open at the moment and we’ll see how she is. “She’s been remarkable this year, she’s improved and improved and improved. She’s been great.” Haggas also provided an update on Alenquer, with the Tattersalls Gold Cup winner only able to finish ninth in the Prix de l’Arc de Triomphe. He said: “He was bit overenthusiastic with the blinkers on and didn’t finish which is a shame. I don’t know what we’ll do with him now, we’ll just see.”