John Ferguson appointed to BHA board 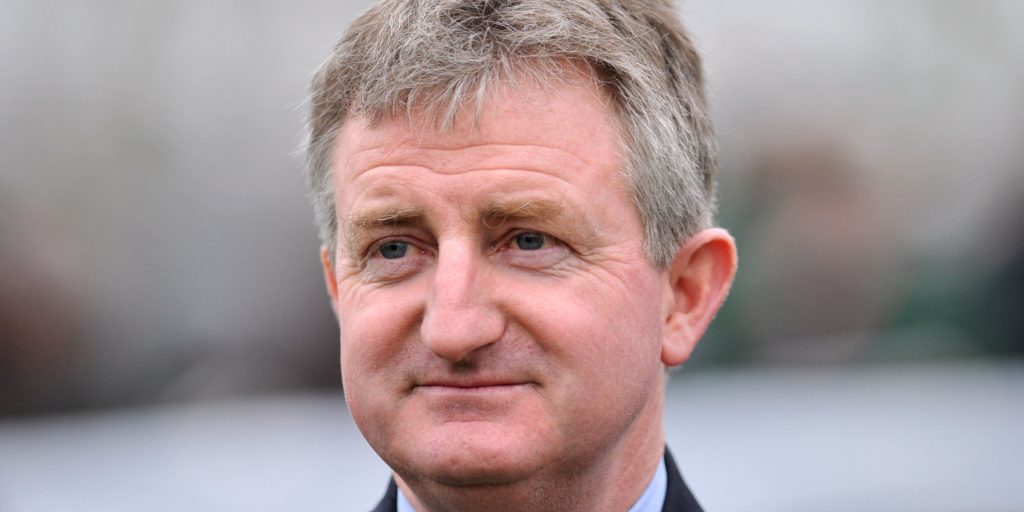 Former trainer John Ferguson has been appointed to the Board of the British Horseracing Authority as one of the two Member-Nominated Directors. Ferguson, , who also worked for Darley and Godolphin for over 20 years, has a wealth of racing experience under a plethora of different guises. He began as an assistant to Sir Michael Stoute before training 287 National Hunt winners himself, including at Grade One level twice . He also has experience as a racing manager, owner, breeder and bloodstock agent. Ferguson’s nomination comes from the Thoroughbred Association, Racecourse Owners Association and National Trainers Federation (acting on behalf of the Licensed Personnel) and he replaces Luca Cumani whose term on the BHA Board has ended. “Having had a career in horseracing that has been beyond my wildest dreams, working for some incredible people, I feel honoured and privileged to have been offered this role,” said Ferguson. “Having worked as a member of stable staff and had my first novice hurdle winner at Hexham, through to breeding, owning and selling horses all over the world, I hope that I am able to well represent licensed personnel. “It is now in our hands to shape horseracing into a sustainable and fabulous sport for future generations.”