Just how good is Derby and King George winner Adayar? 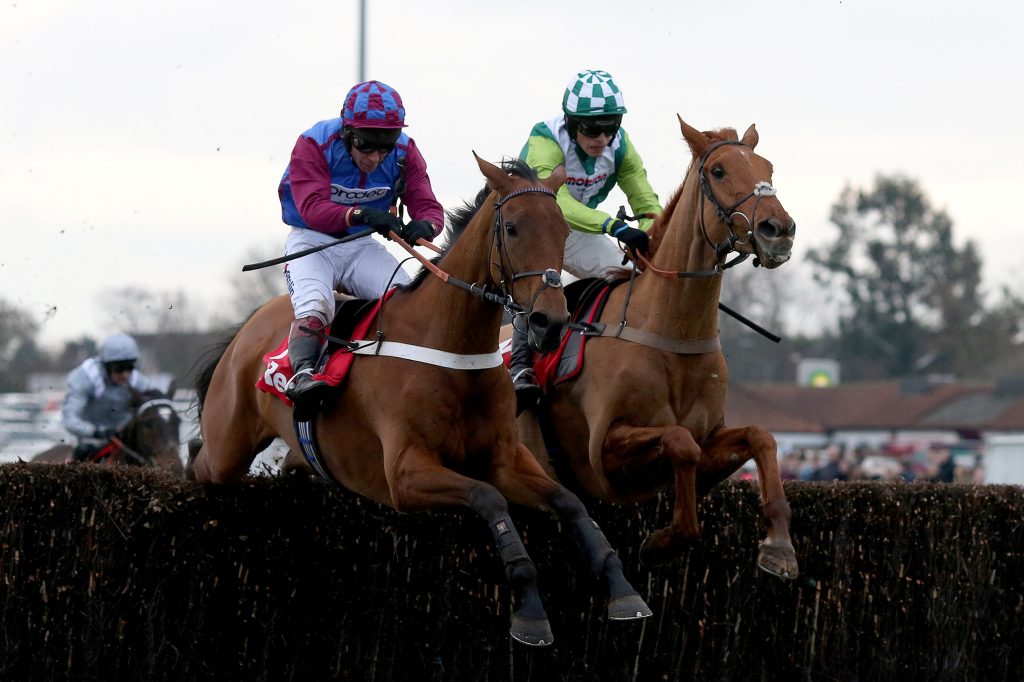 With the Derby and now the King George VI and Queen Elizabeth Stakes in the bag, form students are now pondering just how good Godolphin’s latest superstar Adayar truly is.

Many still believe that, with the Derby having taken a number of knocks in the last four years or so, a horse who was available at 50/1 minutes before the event this year and then goes on to win somewhat cheapens the form. Indeed, trainer Charlie Appleby said afterwards that he wasn’t going to run Adayar at Epsom and was going to instead aim the son of Frankel at the St Leger over the extended mile and three quarters in September. It was only when the handler called Sheikh Mohammed, who said there’s only one Derby and to let him take his chance, that this beautiful big horse was allowed to run and now the rest is history. Adayar, ridden that day by the very man who broke him in, Adam Kirby, stayed on brilliantly to land the classic by 4½ lengths and he appears to be an all too rare ‘proper’ mile-and-a-half three-year-old and a very good Derby winner. After his win, the boring and perennial “that was a poor Derby” comments were made online, but once again nothing could be further from the truth as form experts know. Hurricane Lane, Godolphin’s first choice, ran third that day under William Buick and he has gone on to win not one, but two Group 1 races since then. Now, Adayar has added the King George as well, once again staying on stoutly to score with the form looking rock-solid given that globetrotting Mishriff was back in second and hot favourite Love crossed the line back in third. For his part, Charlie Appleby waxed lyrical about his performance.

On Racing Post Ratings, Adayar is now up at 128 which is a huge figure. Timeform have him as their highest rated three-year-old of the season so far, quite a title given that this appears to be a vintage year with St Marks Basilica and Poetic Flare also on that list. Officially, Adayar is now rated 127 by the BHA. But what do the ratings tell us? Some people aren’t keen on ratings, but they absolutely have a crucial role in the sport. The Derby form is constantly knocked, but 2015 winner Golden Horn went on to be rated 130 as did 2017 third-placed runner Cracksman. Adayar is a big, improving type who is already only 3lbs behind those two on official figures. To work out whether we could be looking at a racehorse for the ages here, we need to attempt to second guess his improvement. True, he was getting a handy weight allowance in the King George, but in winning it he became the first Derby winner to land the midsummer showpiece event since the great Galileo, his own grandsire, some 20 years previously. The thing to remember here is his physical size. Known at home as the Gentle Giant, Adayar is a beast of a horse for one so young and it seems that as he continues to strengthen up and fill out, he can only improve. A win in the Arc at ParisLongchamp in October would mean another giant step and he could be a short price, even with the best betting app for horse racing. His staying prowess means we shouldn’t expect to see him in future Coral-Eclipse or Juddmonte Internationals, but with the Prix de l’Arc de Triomphe in sight and participation in next year’s Coronation Cup at Epsom a banker bet, natural improvement means we could indeed finish up next season talking about a middle-distance colt held in the same regard as recent stars such as Sea The Stars, Galileo and Golden Horn.