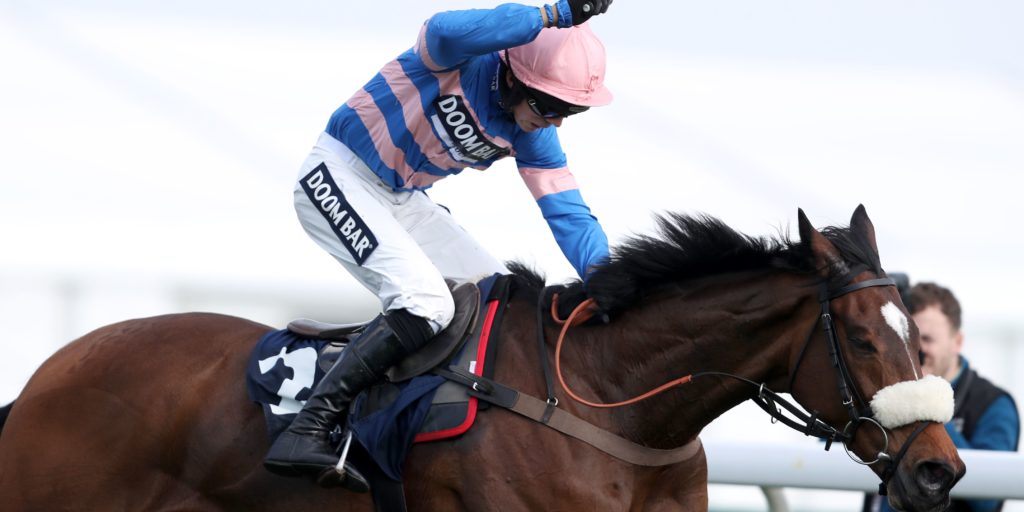 Diego Du Charmil looked a cut above his rivals as he defied top weight in the mylittletip.co.uk Sussex Champion Handicap Hurdle at Plumpton. Ridden by 7lb claimer Angus Cheleda, the Paul Nicholls-trained nine-year-old cruised into the lead before the penultimate flight and won in good style despite idling in the closing stages. Cheleda gave Diego Du Charmil a patient ride, having him tucked away in last place as Brandon Castle attempted to make all the running. Making his move before the home turn, the well-backed 11-8 favourite asserted in convincing fashion, but just had to be kept up to his work after jumping the final flight. He crossed the line a length to the good over Sebastopol. It was Diego Du Charmil’s first win since he landed a Listed handicap chase at Ascot in November 2019. A Grade One scorer over the bigger obstacles at Aintree in April 2018, he was switched back to hurdling last year. “It was an ideal race for him, We have been waiting for better ground,” said Nicholls. “He was 8lb better handicapped over hurdles than he was over fences, so we thought we’d take the opportunity, with Angus taking 7lb off as well it was a perfect race for him.” Diego Du Charmil could now head north of the border for the Scottish Champion Hurdle on April 17. “He’s got an entry at Ayr in the Scottish Champion Hurdle. He could possibly end up there,” Nicholls added. Tabitha Worsley enjoyed a boost ahead of partnering Sub Lieutenant in the Randox Grand National at Aintree on Saturday when causing an upset on 50-1 shot O’Rahilly. The nine-year-old edged out Queen Among Kings, ridden by Page Fuller, by a nose to give trainer Andy Irvine a one-two in the An Evening With Paul Merson 9th September Conditional Jockeys’ Handicap Hurdle. Worsley told Sky Sports Racing: “I spoke to Page before and she had the choice between them. She said she couldn’t split them, and there was only a nose difference. She gave me good advice which helped. “It’s great to ride a winner for Andy and my first hurdle ride was in these colours for (the late) Zoe (Davison, his wife). “If we can continue this form into next weekend, I’ll be very happy.”