‘Premier League’ domination of Cheltenham no surprise to Irish handicapper 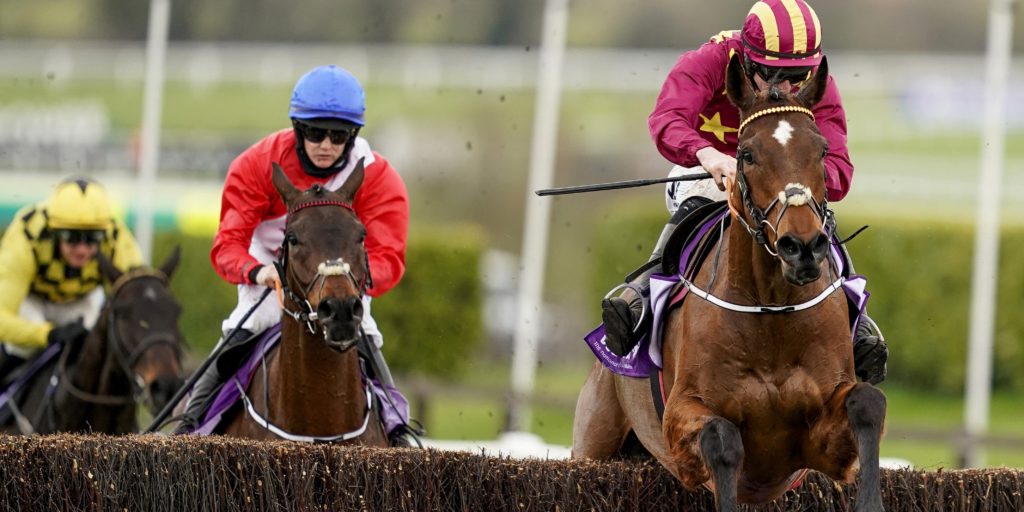 ‘The money is here, the best horses are here and that is why we are so successful’.

Irish National Hunt Handicapper Andrew Shaw believes results at Cheltenham last week “prove beyond doubt” the best horses are in Ireland. Shaw grew up in an era when Ireland left the Cotswolds reeling with a solitary victory, but the wheel has gone full circle now. So much so that Shaw likened it to the Irish contingent playing in the Premier League while their British counterparts are scrambling for promotion out of the Championship. “I think it proves beyond doubt we simply have the best horses,” said Shaw. “Back in the 1980s when we were lucky to come away with one winner, it used to be the other way and we didn’t win any handicaps. It’s turned on its head and one of the main reasons is we have the best horses. “The best horses are bought here and even British owners send their horses here. It’s a bit like the Premier League versus the Championship. We simply have the best horses and it is a tribute to Horse Racing Ireland and the committees that are there.” Shaw feels the disparity in prize-money is a reason some major owners are now choosing to have their horses trained in Ireland. “We have the races in place to entice them to come over, the prize-money is in place. I think it was Sporting John who won the Scilly Isles and picked up GBP 20,000 – the equivalent Grade One in Ireland is worth EURO 50-60,000,” said Shaw. “It’s all about the economics really. The money is here, the best horses are here and that is why we are so successful – that’s my take, we just have the best horses.” Noel Meade, on the scoresheet himself with Jeff Kidder in the Boodles Juvenile Handicap Hurdle, concurs and feels it is currently a perfect storm. “When I looked beforehand I thought we’d have a lot, but often it doesn’t work out like that. I suppose the difference was all the handicaps as well,” he said. “It is a surprise for it to be a total wipe-out, especially when Envoi Allen went down, he would probably have been another one and we got beat another two short-heads in other races. “There’s no great secret, the best horses win the races. The best horses cost the most money, the most money is being spent by owners in Ireland at the moment. Whether that is because of the prize-money or because we are better trainers or because we are lucky they want to have them here, I don’t know. “The fact Cheveley Park are buying those horses and sending them here was a terrible kick in the pants for the English trainers at the time. Simon Munir is another putting his money in here, it must be because of the prize money. “We have a great set-up now and if you have a good horse in Ireland, the way the whole system is put together is much better. A horse like Envoi Allen, you can write down all the races he can run in within five minutes before you head to Cheltenham. It’s a great programme. “When we put together all the mares’ races I was a bit against them because I didn’t think mares were as good, but they’ve worked very well. They are great for breeders and have worked very well.”