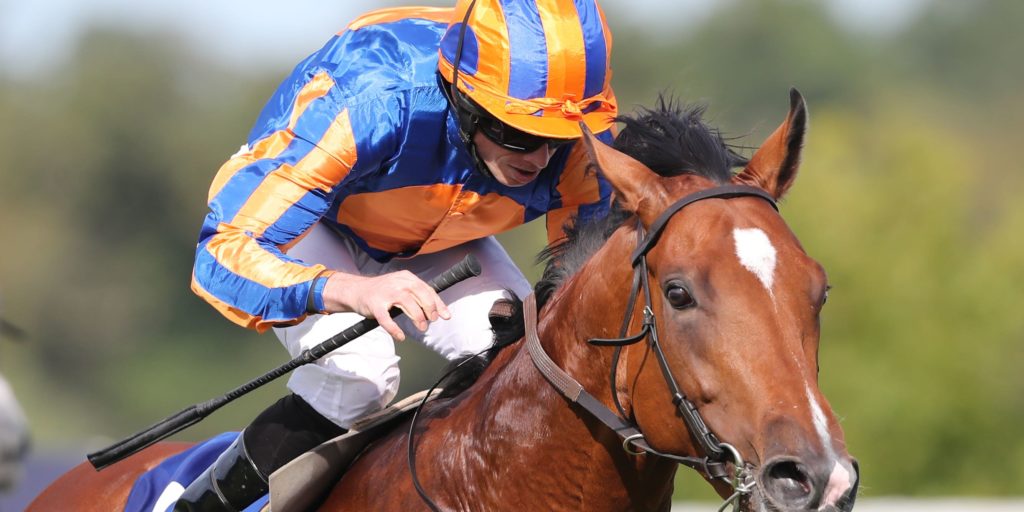 Mogul is all set to play his part in what promises to be a mouthwatering renewal of the Dubai Sheema Classic at Meydan on Saturday. The Aidan O’Brien-trained colt has long been held in high regard and ended his three-year-old campaign on a high with victory in the Hong Kong Vase in December, beating Exultant by three lengths. The son of Galileo was also a Group One winner in the Grand Prix de Paris, and was sixth to stablemate Serpentine in the Derby and fifth to Tarnawa in the Breeders’ Cup Turf. He will clash with John Gosden’s Saudi Cup winner Mishriff, among others, and speaking at the Curragh on Sunday, O’Brien said: “Mogul goes over tomorrow and he’s in good order. “We think the track, ground and trip will all suit him well. He didn’t have a long break over the winter so that will be an advantage to him because he’s a horse that does very well.” O’Brien also had news of this year’s Classic generation, including Dewhurst one-two St Mark’s Basilica and Wembley, plus Derby favourite High Definition. The Ballydoyle handler said: “Battleground is in good form and he’s been doing everything right so far. He’s done well over the winter. “Wembley and St Mark’s Basilica are the same. We’ll decide in the next week or so whether we’ll train High Definition to go to the Guineas first time or to go to a Derby trial. “Van Gogh, who won in France, is also there and they are all at the same stage. So far they’ve all done everything right. “They’ll have a bit more serious work and then we’ll know where we go after that.”