Mullins looking to Chacun to end his Champion Chase wait 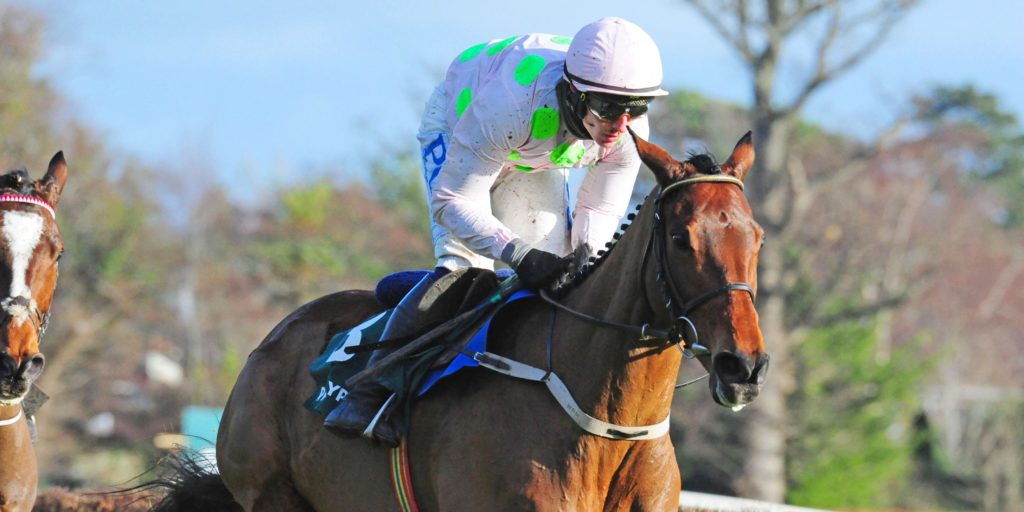 Trainer has yet to win the two-mile Festival highlight.