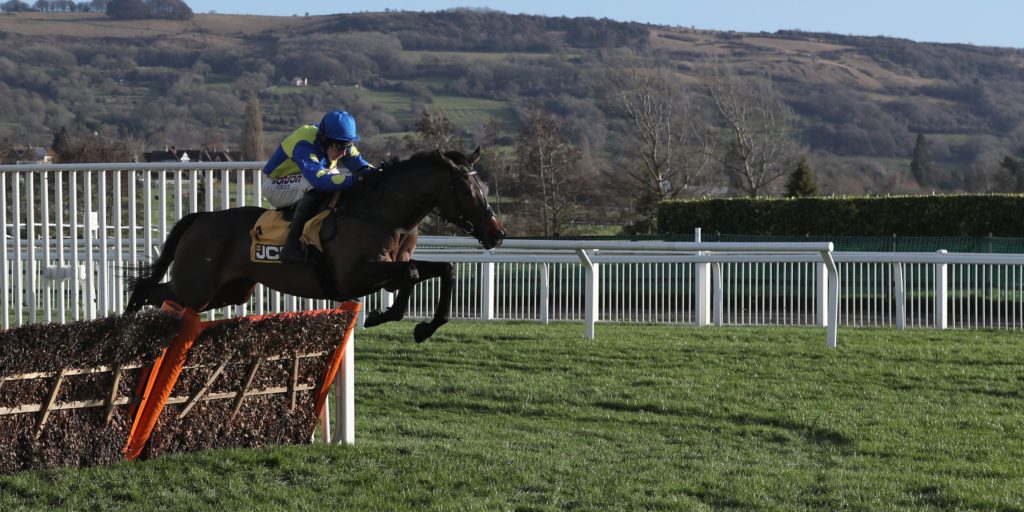 Langer Dan kicked off what could be an excellent few days for Dan and Harry Skelton when cruising to victory in the Paddy Power Imperial Cup at Sandown. Once again Dan Skelton proved he is among the best at targeting the big prizes, while his brother Harry is putting up a stern challenge in his quest to be champion jockey. With the likes of Roksana, Third Time Lucki, Shan Blue, Nube Negra and Allmankind heading to Cheltenham next week, the Skeltons could have the week of their lives and now Langer Dan is as low as 8-1 with Paddy Power for the Martin Pipe Conditional Jockeys’ Handicap Hurdle – the closing event of the Festival. His supporters in this race had a brief moment of worry coming out of the back straight when Harry Skelton was short of room and got shuffled to the back of the pack. However, in a matter of strides he was soon back on the bridle and breezed around the field to challenge Miss Heritage. By then ante-post favourite Natural History had cried enough and Langer Dan (5-1) breezed to victory by four lengths from Miss Heritage, with Mack The Man back in third.