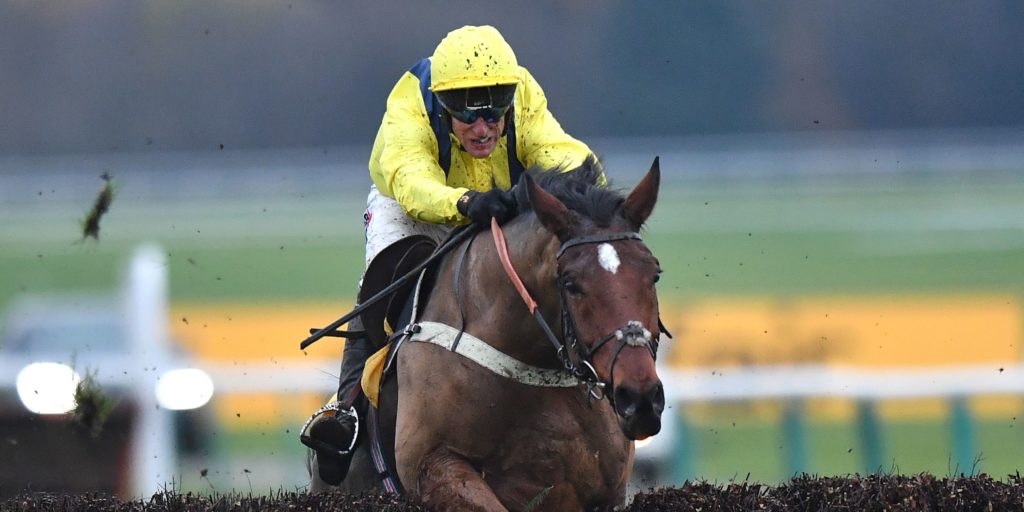 Ascot as well as Newbury could come into consideration.

Lostintranslation is likely to run at either Newbury or Ascot ahead of a second tilt at the Cheltenham Gold Cup. Third behind Al Boum Photo in last year’s renewal of the blue riband, Colin Tizzard’s charge has disappointed in two starts this season – finishing a well-beaten third in the Betfair Chase at Haydock, before being pulled up in the King George VI Chase at Kempton. With the Tizzard string showing signs of a revival in recent weeks, highlighted by the success of 2018 Gold Cup hero Native River at Sandown last weekend, hopes were high Lostintranslation could get back on track in this Saturday’s Betfair Denman Chase at Newbury. And while the current cold snap looks likely to force the high-profile meeting to a Sunday slot on February 21, Lostintranslation could still make an appearance, although the previous afternoon’s Betfair Ascot Chase is viewed as a viable alternative. Joe Tizzard, assistant to his father, said on Thursday: “He’s in at Newbury and he’s also got an entry at Ascot, so he’ll run in one of them. “We think he’s in quite good form and we’d quite like to get a run in before Cheltenham. “If Newbury is off on Saturday, he’ll go to Ascot or Newbury next weekend, one of the two.”