Home News Harry Cobden takes over on Politologue at Ascot

Harry Cobden takes over on Politologue at Ascot 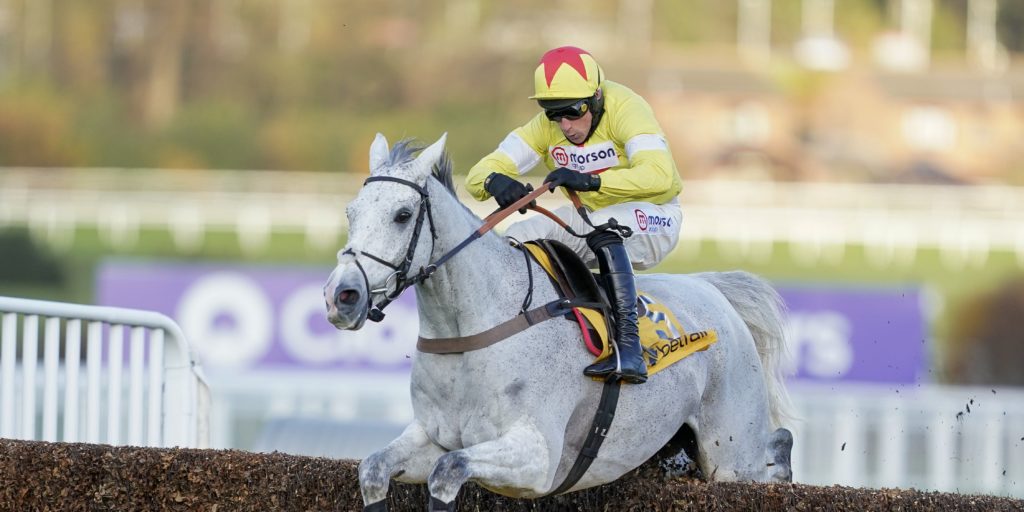 Harry Skelton could be required for Nube Negra in Champion Chase, leading to change in saddle.

Harry Cobden will be back aboard Politologue in the Matchbook Betting Exchange Clarence House Chase at Ascot on Saturday, after Harry Skelton agreed to relinquish the ride. Skelton steered the Paul Nicholls-trained grey to victory in both the Queen Mother Champion Chase at Cheltenham last season and the Tingle Creek Chase at Sandown in December. However, Skelton is set to have a clash of interests when it comes to this year’s Champion Chase in March. He is stable jockey to his brother Dan and they have a leading contender in Nube Negra, who defeated Altior in the Desert Orchid Chase at Kempton last month. The Skeltons, and their father, Olympic showjumper Nick, are long-standing friends of Politologue’s owner John Hales. They are believed to have discussed the matter, resulting in Skelton giving up the ride. Nicholls confirmed to the PA news agency Cobden will be back in the plate for Politologue’s last race before he defends his Champion Chase crown. Cobden has ridden Politologue six times, winning the Tingle Creek in 2017 and finishing second to Altior in the Champion Chase in 2019. Politologue is the 5-4 favourite with Coral for the Ascot feature, ahead of King George third Waiting Patiently at 5-2. Coral’s David Stevens said: “Politologue gave Harry Skelton his biggest win when the pair won last season’s Queen Mother Champion Chase, but it will be Harry Cobden on board the grey this weekend and at the Cheltenham Festival, although Harry Skelton still has a chance of winning the race again this March, with Nube Negra one of the leading contenders at 10-1.”