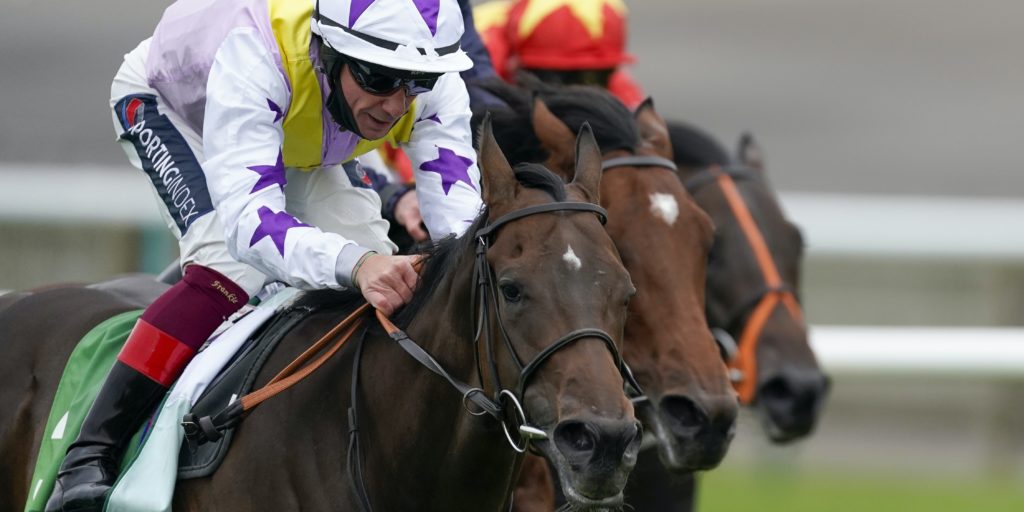 New Mandate and Devilwala set to represent trainer in America.

Ralph Beckett reports his two Breeders’ Cup Juvenile Turf contenders, New Mandate and Devilwala, to be in top form ahead of their date at Keeneland next month. Both horses have some high-class Pattern-race form with New Mandate winning the Group Two Royal Lodge Stakes and the Listed Flying Scotsman Stakes, while Devilwala was fourth in the Group One Dewhurst Stakes at odds of 100-1. Beckett believes he could not have New Mandate in better shape ahead of his American challenge. “I’m very happy with him. If anything he’s in as good a shape as he was going to Newmarket and we’re looking forward to it,” told Nick Luck’s Daily Podcast. “We’re seeing at home he’s more relaxed in his work. He’s definitely going the right way the more experience he gets under his belt. “Frankie Dettori rides. He understands the horse very well now. It’s a good fit.” Beckett admitted being surprised by Devilwala’s performance in the Dewhurst, although the Kodiac colt had finished second in the Group Two Gimcrack Stakes on the second of his three starts when in the hands of Archie Watson. “He is a difficult horse to read because he hides his light under a bushel at home,” said the Kimpton handler. “It was definitely his owner’s call to run him in the Dewhurst. I was going along for the ride there and astonished to see him run as well as he did. “Devilwala is tough, hardy fellow now. He was a breeze-up horse. I’m his second trainer. He takes it all pretty much in his stride. That’s why he doesn’t knock himself out at home. “Rossa Ryan is retained by the owner so he rides. He’s been riding well of late and he’s fitted in here very well. He’s been riding out here all year and has ridden a bunch of winners for us, so I have no problem with that at all. “I’ll be going out next Monday. We look forward to days like this.”