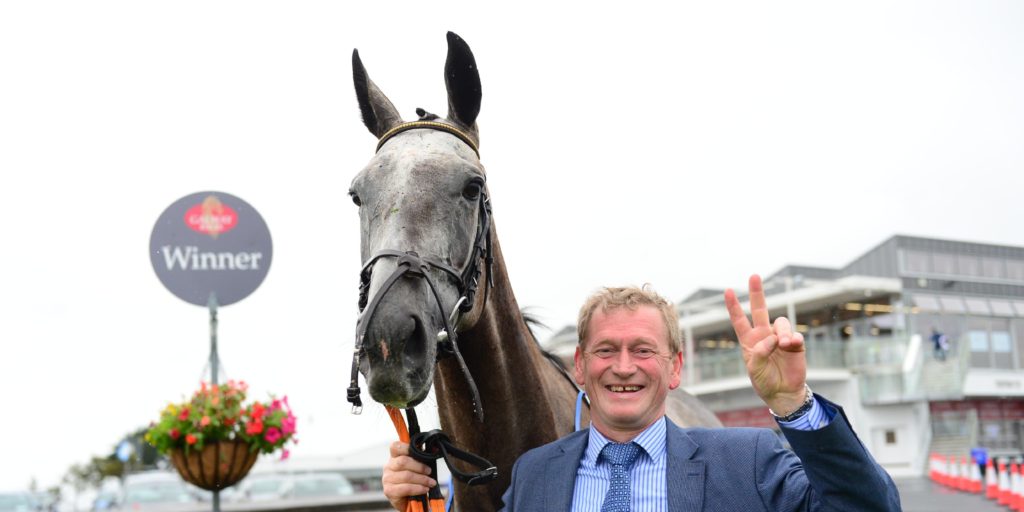 Tony Mullins is hopeful Princess Zoe can go close in her bid to complete a famous Group One double in the Prix Royal-Oak at ParisLongchamp. The remarkable mare has enjoyed a meteoric rise since being bought from Germany this year, progressing from a mark of 64 when second on her Irish debut at Navan in June to claim top-level honours in the Prix du Cadran three weeks ago. The five-year-old will be bidding for a sixth successive win on her return to Paris on Sunday, with Seamie Heffernan taking over in the saddle from suspended apprentice Joey Sheridan. Mullins said: “Hopefully it’s not too quick a return. We wouldn’t be here if we saw any evidence that it was, but you’re not really going to know until the last 200 metres on Sunday – that will be the acid test. “Everything has gone according to plan, and we don’t see any problems at the moment. “We think we’re in as good a form as we were the last day, if not better.” Princess Zoe is set to face seven rivals in the two-mile contest, with British hopes carried by the Mark Johnston-trained Subjectivist. Mullins views Alain de Royer-Dupre’s Valia, winner of the Prix Chaudenay on Arc weekend, as the chief threat to his stable star. He added: “We see the Aga Khan filly and Mark Johnston’s horse as the two dangers. I think more the Aga Khan filly, who is a possible improver. “She’ll have to improve again, I think, but it’s very possible that she will.” Subjectivist has enjoyed a fine campaign for the Johnston team, with a wide-margin victory in the Group Three March Stakes at Goodwood the undoubted highlight. The Teofilo colt was last seen finishing seventh in the St Leger at Doncaster. Charlie Johnston, assistant to his father, said: “If you had asked me a month ago where he was going to go, I would have said the Long Distance Cup at Ascot last weekend – that was Plan A. “But then when Stradivarius turned up and Aidan (O’Brien) declared everything he did, it looked a deeper field than we expected it to be, so at the last minute we decided to give it a swerve and go for the Royal-Oak. Looking at it, I think it’s the right decision. “The trip is a little bit of an unknown – you are always a little bit hesitant with him because of his run style and how he likes to get on with things. “Princess Zoe needed every yard of the two and a half miles last time, and I would like to think over this trip we might have too much class for her. Our horse will handle the conditions and goes there with a good chance.”