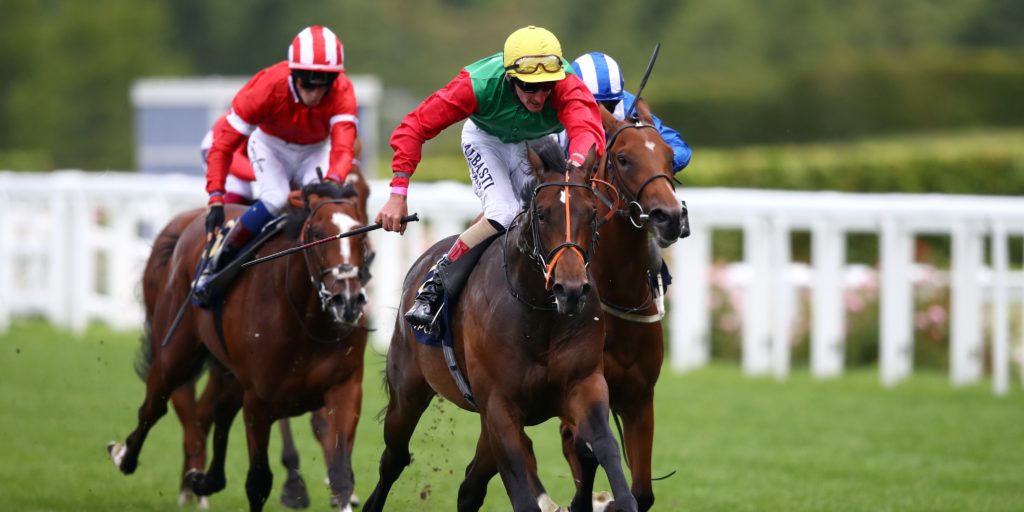 Classic bid will be on the agenda next season.

Clive Cox remains optimistic Nando Parrado can develop into 2000 Guineas contender next spring, despite his defeat in Paris on Sunday. A shock 150-1 winner of the Coventry Stakes at Royal Ascot in June, the Kodiac colt went on to prove that effort was no fluke when runner-up to American challenger Campanelle in the Prix Morny at Deauville. Nando Parrado was an odds-on favourite to claim Group One honours as he stepped up to seven furlongs for last weekend’s Qatar Prix Jean-Luc Lagardere, but was beaten eight lengths into second place by Sealiway, in a race run in very testing ground. Cox said: “Nando has come back from France well. “It was very extreme conditions that we ran in. The winner obviously relished it and it was softer than we’d ever encountered before, but he’s come back fine and we still know we’ve got a proper horse to look forward to next year. “We’ll put him away now and I very much hope that (2000 Guineas) will be the target. “It was his first try over seven furlongs the other day and it was a little bit inconclusive with underfoot conditions as bad as they were and I’m sure he’ll stay a bit further next year.” The Lambourn handler has enjoyed another excellent season with his two-year-olds, with the star of the show being Supremacy following his top-level win in last month’s Middle Park Stakes. Cox added: “Supremacy has finished for the season, but we couldn’t be more pleased with his efforts and results this year. “He’s put in some seriously top-class performances and it was great for him to sign off with a Group One.”