Promising Pomelo likely to miss Goodwood in favour of Doncaster 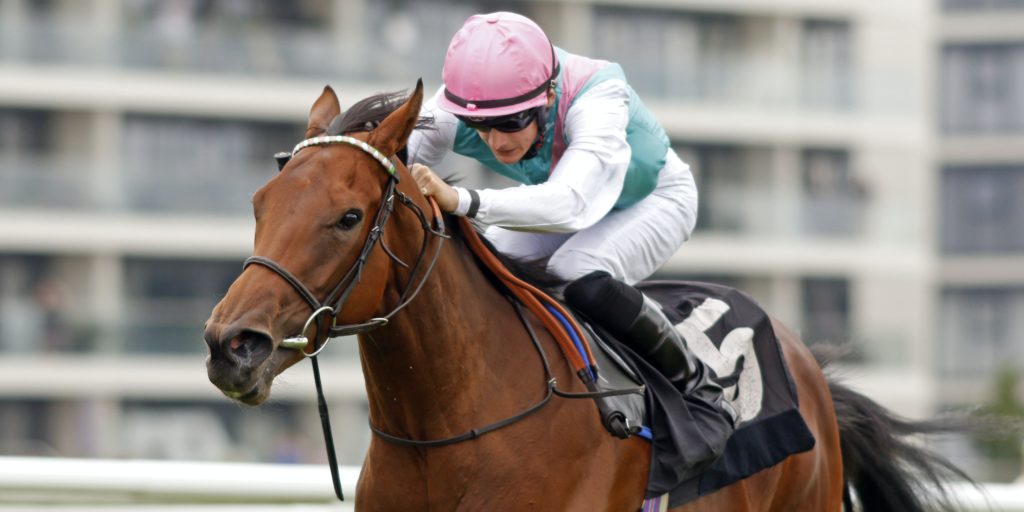 Beckett-trained filly set for May Hill on Town Moor.

Ante-post favourite Pomelo is likely to bypass the Ladbrokes Prestige Stakes at Goodwood on Saturday in favour of an outing in the May Hill Stakes at Doncaster. Trainer Ralph Beckett plans to step the unbeaten daughter of Dubawi up to a mile for the first time in the Group Two prize on September 10. Click Here For Exclusive MansionBet Promotion The Khalid Abdullah-owned filly earned quotes for next year’s 1000 Guineas after running out an impressive five-length winner on her debut at Newbury last month. Beckett said: “Pomelo will probably wait for the May Hill at Doncaster. She is in good shape, but she is a tall and leggy filly and it makes sense to give her as much time as possible. “Her win at Newbury was what we thought she was capable of. I’m not sure she beat very much, though there has been a winner come out of the race – it was the manner she did it in, as it was everything you hoped to see.”