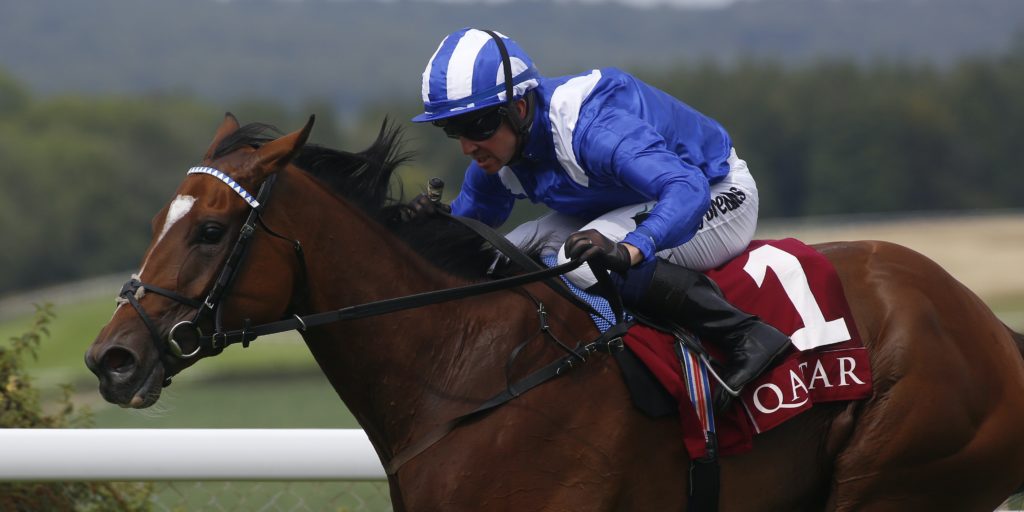 Enbihaar is expected to put up a staunch defence of her crown in the Qatar Lillie Langtry Stakes at Goodwood on Saturday. John Gosden’s mare was a hugely impressive five-length winner of the one-mile-six-furlong contest 12 months ago – one of three victories for her at Group Two level in 2019 when she also landed the Lancashire Oaks at Haydock and Park Hill Stakes at Doncaster. Having had to make do with minor honours behind stablemate Anapurna when stepped up to Group One company for the Prix de Royallieu at ParisLongchamp in October, Enbihaar has been kept in training as a five-year-old with the hope of breaking her top-level duck. The daughter of Redoute’s Choice could finish only fourth on her reappearance in the Princes of Wales’s Stakes at Newmarket little over three weeks ago, but connections are confident of an improved performance on the Sussex Downs. Angus Gold, racing manager to Enbihaar’s owner Sheikh Hamdan Al Maktoum, said: “I thought she stayed on well in the last part of the race at Newmarket. It was her first run of the year, the trip (a mile and a half) was a bit short and the ground was soft enough for her as well. “Hopefully the ground will be on the quick side on Saturday, which will certainly help her. “She is showing incredible enthusiasm and has this extraordinary action. You can never take anything for granted, but I would hope she’ll put her best foot forward.” The Ralph Beckett-trained Manuela De Vega was runner-up to Enbihaar in last year’s renewal, with her three-year-old allowance and Enbihaar’s Group Two penalty meaning Manuela De Vega received a stone in weight. This time around Enbihaar is in receipt of 3lb, with Manuela De Vega having looked an improved performer in winning both the Pinnacle Stakes and the Lancashire Oaks at Haydock so far this season. Beckett admits the huge swing at the weights will make life tough, but he is nonetheless optimistic about his filly’s chances. “She’s in very good shape, and we’re hoping she can go one better than last year,” said the Andover-based trainer. “We think she’s pretty adaptable ground-wise – I don’t think it makes too much difference to her. “It won’t be easy giving the penalty away, but it’s feasible.” The small but select field is completed by a pair of three-year-olds in Aidan O’Brien’s Snow and Roger Varian’s Cabaletta. Snow was not disgraced in finishing fifth in the Irish Oaks a fortnight ago, while Cabaletta earned herself a step up in class by landing the Aphrodite Fillies’ Stakes at Newbury on the same day.