Magical day to remember at Ascot 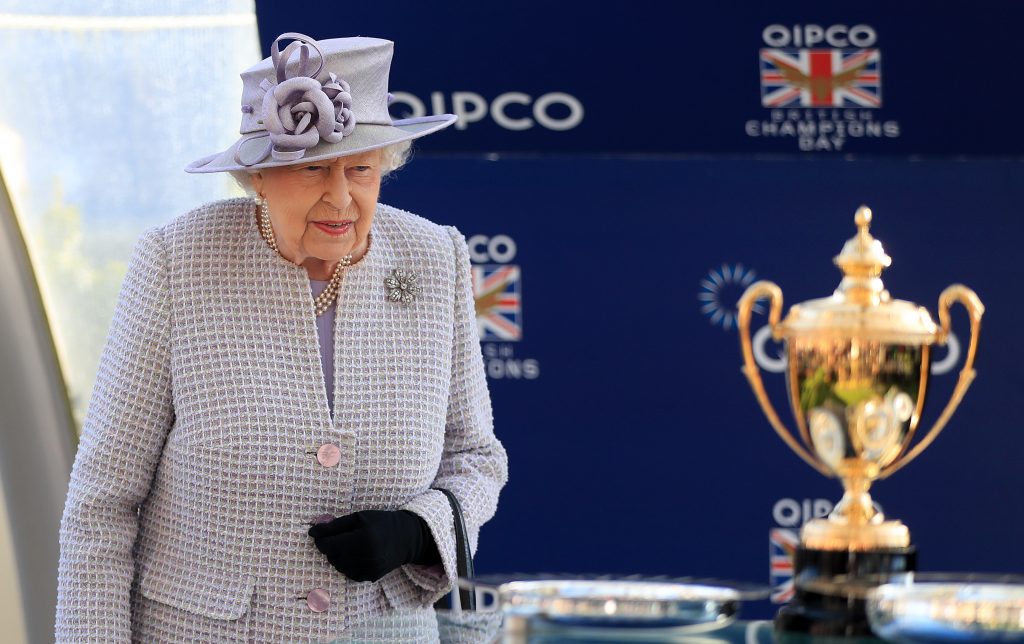 Pulsating finishes will live long in the memory

The prevailing testing conditions failed to prevent some tremendous racing taking place on the latest Qipco British Champions Day at Ascot. Much of the build up to the showpiece fixture had focused on the ground, with heavy rain during the last fortnight rendering the straight track heavy and the round course waterlogged in places, meaning three races were switched to the inner hurdles track for the first time. Inevitably some horses failed to fire due to a combination of the underfoot terrain and the meeting coming at the end of a long season, but racegoers were still treated to some terrific sport – as well as the seemingly inevitably flying dismount from Frankie Dettori. The 2019 renewal of Champions Day will be best remembered for Aidan O’Brien’s first win in the Qipco Champion Stakes with Magical, Donnacha O’Brien riding his first winners at the meeting, Kew Gardens ending the long unbeaten run of Stradivarius in the Long Distance Cup and King Of Change emerging as a major player with a comprehensive triumph in the QEII. And Donjuan Triumphant merits a special mention, too, as the first Group One winner for King Power Racing in the Qipco British Champions Sprint. While the current campaign is now winding down, many will already be looking forward to clashes and rematches in 2020. Just Magical It was a quirk of the record books that Aidan O’Brien had yet to win the Champion Stakes, but he was able to cross it off his list after Magical proved she has courage to match her class with another admirable display. Despite having consistently bumped into Enable throughout her career, she has still managed to win her share of Group Ones, and if anything her victory enhances the legend of Enable. Take nothing away from Magical, though, who displayed plenty of toughness and durability to claim this prize less than a fortnight after finishing fifth in the Arc. Donnacha delivers With Ryan Moore riding in Australia, Donnacha O’Brien seized the opportunity to break his Champions Day his duck in fantastic style. The 21-year-old won the feature Champion Stakes on Magical and excelled on Kew Gardens in the Long Distance Cup, bringing the unbeaten two-year run of Stradivarius to an end. Given his time in the saddle is set to be limited due to weight issues, just like his brother and now successful trainer Joseph, he will have been glad to get the monkey off his back. Ride of the day Just 35 minutes on from the disappointment of seeing the winning run of Stradivarius come to an end, Frankie Dettori was at his brilliant best in getting Star Catcher home in front by a short head in the Fillies & Mares. It would have been hard not to crown her as the leading three-year-old of her generation in any case – having won the Ribblesdale, Irish Oaks and the Prix Vermeille – but this victory cemented her position as possibly the biggest threat to her stablemate Enable in the mares’ division next season. Performance of the day King Of Change went into the Queen Elizabeth II Stakes a relatively unconsidered 12-1 chance, despite finishing second in the 2000 Guineas in early May. Since then he had only been seen once, when winning a Listed race at Sandown on his comeback. When asked repeatedly throughout the season how his lightly-raced colt was progressing, Hannon pleaded patience, maintaining it was all about next year with him. Well, with one of the biggest races already under his belt, he surely now sets the standard in the mile division. Worryingly for his potential rivals, further progress seems highly likely. Picture of the day Having learnt his trade with Aidan O’Brien at Ballydoyle, Sean Levey is now an integral part of Richard Hannon’s stable. The jockey hopes the victory of King Of Change in the QEII will help his quest for more Group One rides, and having already shown his worth aboard Billesdon Brook in the 1000 Guineas and Sun Chariot, there can be little doubt he knows how to get the job done on the big occasion. Quote of the day Tweet of the day What’s next? The Breeders’ Cup. In two weeks the show moves Stateside, where it is always tough for the Europeans to win. However, with Aidan O’Brien not ruling out the possibility of Magical making the journey once more, after she finished second to Enable in the Turf last year, she would surely take all the beating if it is not one run too many. The Ballydoyle handler is also looking forward to saddling the likes of Anthony Van Dyck in the Turf and Circus Maximus in the Mile, while Jessica Harrington’s star juvenile filly Albigna is another big name for the raiding party.