Glengowan in line for Boussac bid 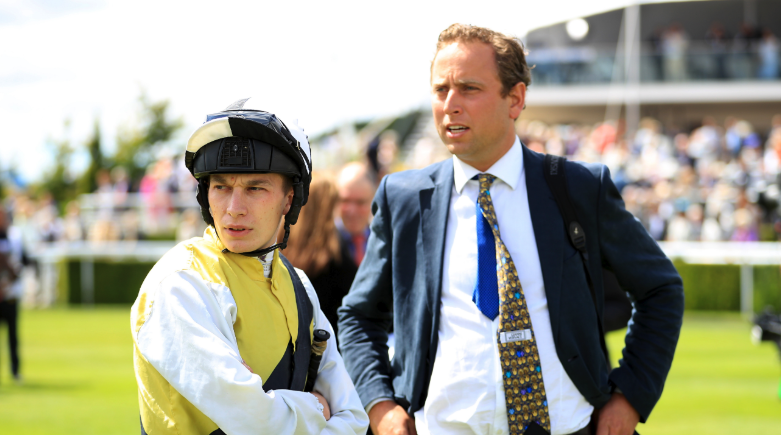 Glengowan could return to the scene of her debut success at ParisLongchamp in search of Group One honours in the Prix Marcel Boussac on Sunday. The Paul Cole-trained filly, owned by Jim and Fitri Hay, made all the running when getting off the mark over a mile a month ago and connections believe that experience should stand her in good stead. “Potentially, the Marcel Boussac is the target and she should be spot-on for the race,” said Oliver Cole, assistant to his father. “She has had experience of the track so she will know her way round. “She’s looking really well and we couldn’t be happier with her. ” Her stablemate Celtic Art is being aimed at the Prix Isonomy over a mile at Deauville in three weeks’ time. The Cole team took the Listed heat with Duke Of Hazzard last autumn and Celtic Art put himself in the frame when backing up a couple of good placed efforts at Goodwood and York with a first career victory back at Goodwood four weeks ago. “We’ve got Celtic Art in a Listed race on the 20th of October at Deauville. It’s the race Duke of Hazzard won last year,” Cole added.