Home News Larry Worth The Wait At Carlisle

Larry Worth The Wait At Carlisle 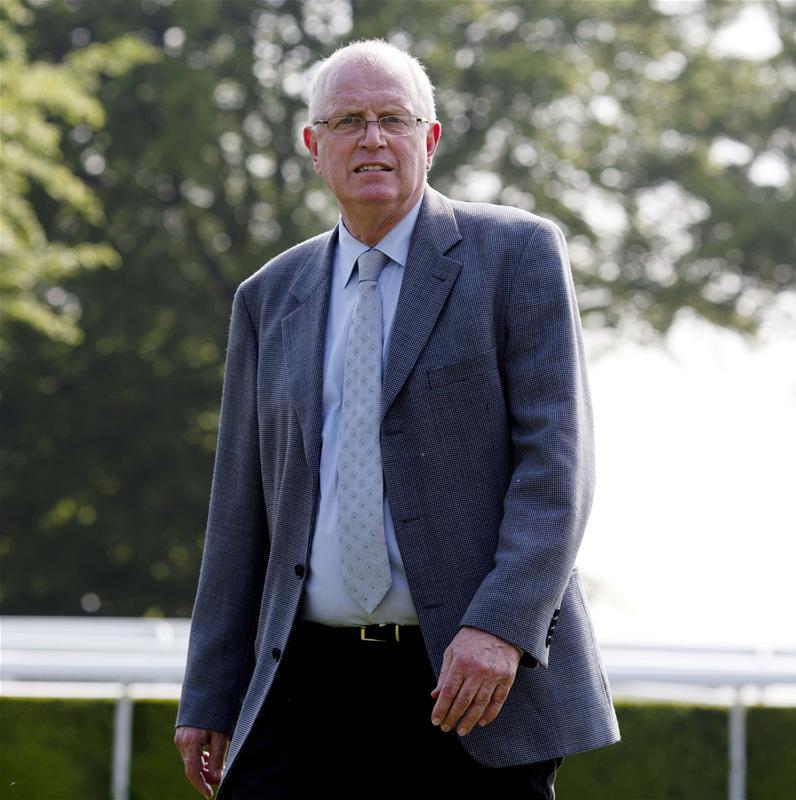 Channon Set To Salute A Winner Up North

It’s a fair old three-motorway trek from Berkshire to Cumbria but Mick Channon can be rewarded with a visit to the winners’ enclosure with HATS OFF TO LARRY in the Racing TV Handicap this evening. The five-year-old ran last weekend at Chester after a six-month break from racing, (a two-race unsuccessful go at hurdling) and won pretty convincingly off a mark of 76 from Humble Graduate, with previous winner Simoon back in fifth. Prior to that, and the hurdling, he had eight races on the flat after being gelded, and this run saw three wins around the one mile two furlongs distance, the last being off a mark of 75 at Windsor. He goes off 81 today over a slightly longer trip and up Carlisle’s finishing hill but neither should prove a problem if his new waiting tactics are adopted. Two other recent runners, SIOUX FRONTIER, who was two and a half lengths down off today’s mark last weekend and CORTON LAD, who looks ready to win, appear Larry’s main rivals but at 9/4, he can be the one to doff the cap to. RACE FACTS
Horse: Hats off to Harry
Trainer: Mick Channon (Last 14 days: 4-39, 10%)
Owner:  T Radford & Partner
Race: (Overnight) at Carlisle Racing TV Handicap (1m3f) 8:20
Form for Flat Turf: Runs 14;  Wins 4, 2nds 1, 3Rds 4   G Lees