Home News Put A Shine On Things With Dalgleish Miler

Put A Shine On Things With Dalgleish Miler 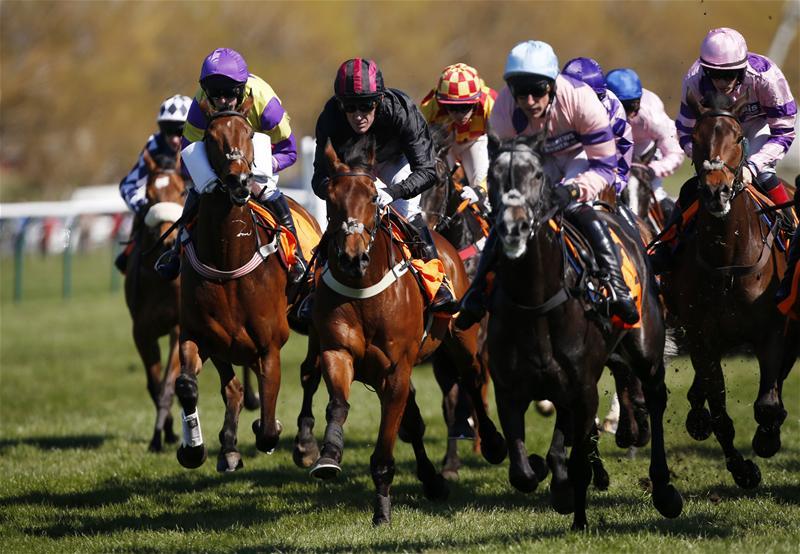 Second Win In A Week On Cards For Tudhope Mount

South Lanarkshire trainer Keith Dalgleish is having a cracking season with 12 winners from just 40 runners in the last fortnight and can add to the tally with UNIVERSAL GLEAM at Ayr this afternoon. The son of Derby winner Sir Percy won his second race in a novice event here last June and then produced another couple of decent efforts before disappointing at Wolverhampton in November. He was gelded and had a wind operation a month later before impressing on seasonal reappearance last week when coming home in fine style from Markazi. He carries 5 lbs more today but it will be a reoccurence of earlier problems rather than weight that will stop him … if anything does. STRONG STEPS is next best figures but OUTSIDE INSIDE might be best of the remainder. An Irish import, she shaped well despite a troubled run at Newcastle in March and will appreciate the extra furlong via her sire Holy Roman Emperor. Universal Gleam looks a worthy favourite at 13/8 at Ayr 3:05. G Lees