Sing A Winning Song At Wolverhampton 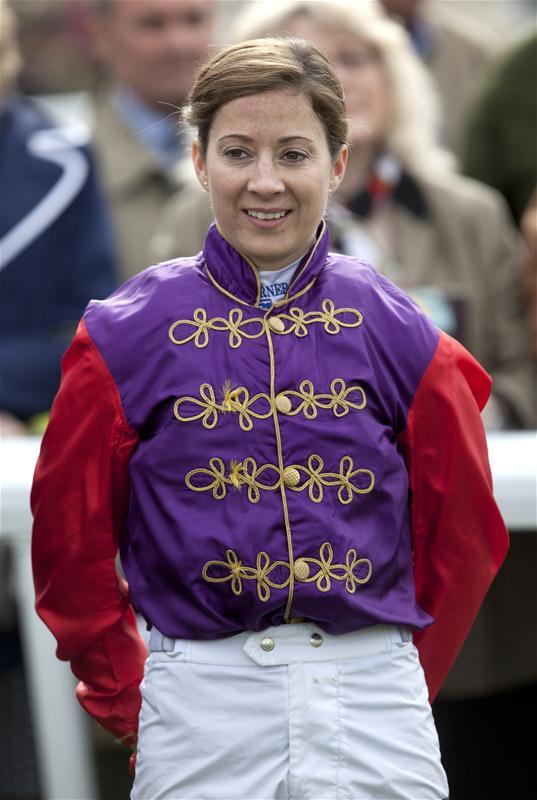 Quick Return To Racecourse To Ring A Bell

Hayley Turner’s mount BALLADEER has run third in his last two races in better events than today’s, at Newmarket and Epsom, and looks to have an outstanding chance in the Wright’s Roofing Handicap this afternoon. He has had six races in all, with wins coming twice, at Chelmsford over seven furlongs and then a mile. That course has a Polytrack surface as distinct from Wolverhampton’s Tapeta but there is no reason to suggest the three-year old won’t go on it, with the progeny of his sire Poet’s Voice producing 30 wins from 203 runs, a very decent 15%. The gelding runs off 79 today, the same mark as at Newmarket, so all looks in place for a big run. FIELDS OF ATHENRY is well up on regular and speed figures and 25/1 FARES POET gets a couple of positives, including a three from nine when trainer and jockey (Botti and Watson) team up – that’s 566% better than expected on BTO figures. He also wears a hood for the first time. With conditions to suit, the Turner/Bell combo look worthy of the call at the 9/4 on offer – but their Balladeer is being backed. G Lees Follow Racing365 on Facebook
Compare the market with OddsDNA