Home News Build It And A Winner Will Come

Build It And A Winner Will Come 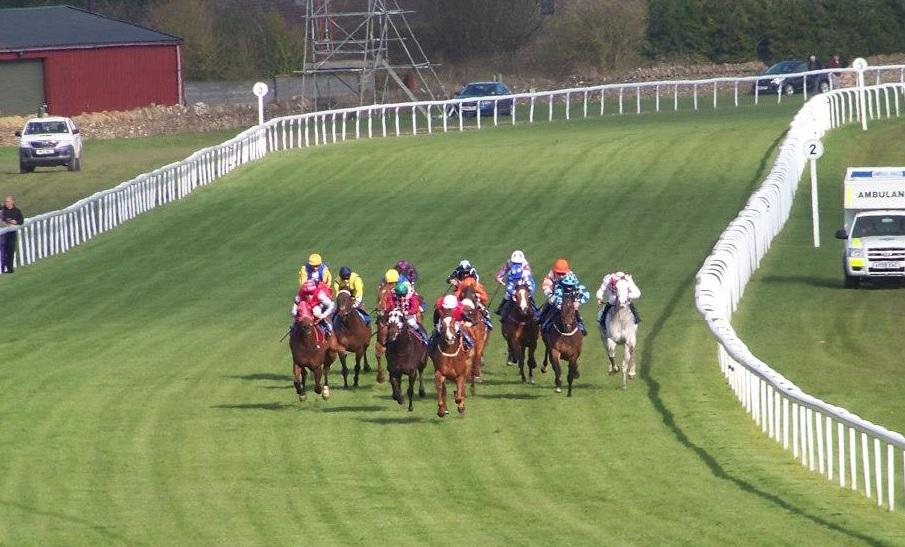 The going at Bath racecourse, high up on the downs above the city, is firming up again and in the search for a winner it’s necessary to find runners that go on it. SIMBIRSK definitely does as he won over course and distance, as well as ground here a week ago but it might be the horse that he beat, CHAMPS DE REVES (“Field Of Dreams”) that prevails this afternoon. Simbirsk had run second on his seasonal debut at Windsor in April and it can be argued that in that race he had a likely fitness advantage over the selection who was making his first racecourse appearance since last September, a period of time that also included a gelding operation and being transferred from Marcus Tregoning’s yard. Clearly, better things were expected of him on breeding but perhaps he can fulfil some potential at Blake’s smaller Wiltshire operation. He also gets a 5 lbs pull for a neck defeat, a positive for the ground via his sire Champs Elysee and at 11/4 looks worth a punt to lead the field at the crucial stage. G Lees