Home News Too Darn Hot closing in on return

Too Darn Hot closing in on return 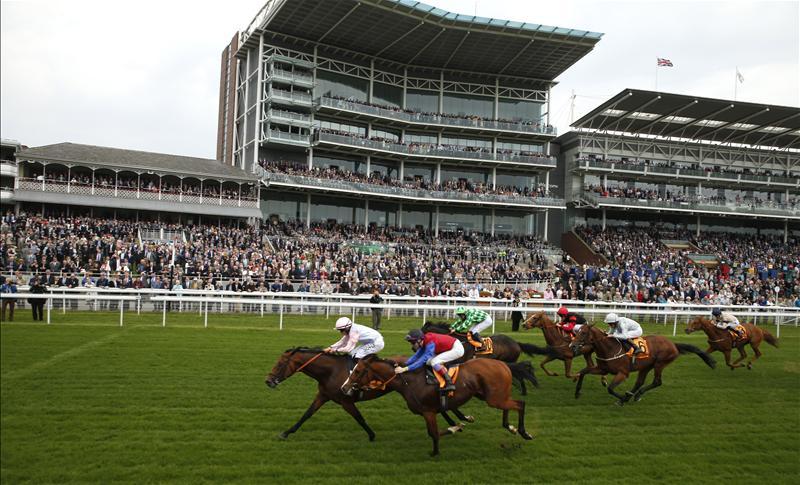 Too Darn Hot came through a workout in Newmarket on Friday and is set to make a return in the Dante Stakes at York.

Last season’s champion juvenile was set to make a return last month in the Greenham Stakes at Newbury but suffered a setback, which also resulted in him missing the Qipco 2,000 Guineas. ‘Too Darn Hot worked nicely under Frankie [Dettori] on what was perfect ground,’ trainer John Gosden told the Racing Post. ‘Obviously we’re trying to get him back to the sort of shape he was in a month ago. ‘We’ve gone from getting him ready for the 2,000 Guineas to getting him ready for something else. ‘We’re pointing him towards the Dante at York where hopefully the ground won’t be too soft.’