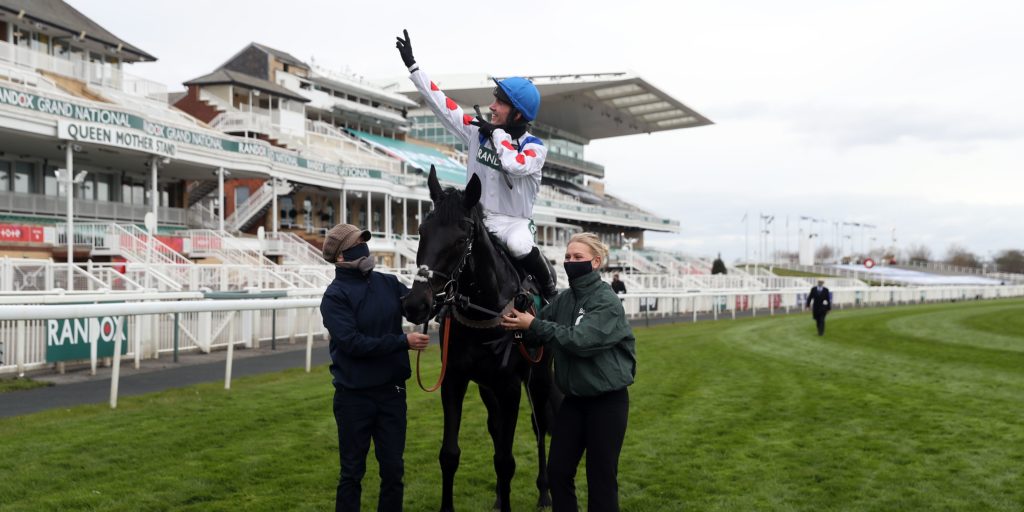 Paul Nicholls could not be happier with Monmiral as the unbeaten four-year-old bids to become only the fifth horse of his age to win the Betfair Fighting Fifth Hurdle at Newcastle on Saturday. Night Nurse is the most famous of the quartet to take this treasured prize at four since its inception in 1969 – the latest being Countrywide Flame in 2012. Now it is Monmiral’s chance to add his name to an elite list. He heads to the North East with a perfect record of four out of four since moving to the UK from Francois Nicolle’s stables in France. However, Nicholls knows it is difficult as horses of his age have to meet their elders on equal terms, while he has to give 7lb to last year’s winner Epatante as mares receive a sex allowance. “It is a tough task for four-year-olds in their second season. They don’t get a weight allowance against older horses but he’s a talented horse and he’s unbeaten,” he said. “Mares get a 7lb allowance and for four-year-olds, it’s a hard year for them traditionally. Only four four-year-olds have won the race. He doesn’t know that. We’ve done everything to prepare him right. “We’ll learn an awful lot more on Saturday especially and the more rain that falls, the better for him.” Nicholls went on: “We didn’t want to go chasing this year so we’re having to run in these races and the run on Saturday will tell us where we end up – whether we go Christmas Hurdle afterwards or whether we step up in trip. “Saturday is a fact-finding mission but prep wise it’s gone great. He looks great and I’m hopeful of a very good run. I can’t predict he’s going to go and win. We just think we’ve had a great preparation and we’ll let the horse do the talking.” Nicky Henderson has been pleased with Epatante as the 2020 Champion Hurdle winner tries to get back on track after she lost her form following her success in this race 12 months ago. “Aidan (Coleman) schooled her on Thursday morning and she seemed to be as good as I have ever seen her, jumping-wise, which is important. That is the litmus test with her,” said Henderson. “It is a much better race this year than last. For a start, Sceau Royal is in much better form this year than last and I thought he was very impressive at Wincanton. Paul’s (Nicholls) horse (Monmiral) could be anything and Silver Streak beat us at Kempton and didn’t get far in the race last year, so we don’t know where we are with that one, so it is a very competitive race.” Sceau Royal was runner-up 12 months ago and returns in great form, having won at Kempton and Wincanton this autumn. Trainer Alan King has his fingers crossed the forecast rain does not materialise. “I hope Newcastle misses the rain, as Sceau Royal is so much better on a decent surface. He’s been a star for us and is in a great place just now,” the Barbury Castle trainer told www.alankingracing.co.uk. “He’s looked better than ever when winning at Kempton and Wincanton this season, and he also looked in good order in his last piece of work. Epatante will again be hard to beat, but I’m very happy with our fellow.” Silver Streak had to play second fiddle to Sceau Royal at Kempton last month but trainer Evan Williams reports the grey to be in good shape. “Everything is grand with Silver Streak. We think he is heading up there in great form, but it is going to be a very difficult race to win,” said the Llancarfan handler. “You can make a case for pretty much the whole field, as should be the case for a Grade One race, and hopefully our lad can put his best foot forward.” Silver Streak was carried out by the loose Not So Sleepy at the second flight last year and Hughie Morrison’s quirky character is again in opposition. “When he beat Buzz last year we had the ground in our favour. With his rating now and his run in the Champion Hurdle (last season) we thought we’d better have a go. He wasn’t beaten far by Epatante that day,” said Morrison. “We were toying with the idea of running him in the November Handicap, but we didn’t think it was worth having a go unless the ground was in his favour. It wasn’t soft and it did dry out. “This time we don’t have many other options with him so we thought we’d have a go. Let’s hope the rain arrives before 3.15 on Saturday to slow the others down. Hopefully, we might get enough rain to make it soft.”