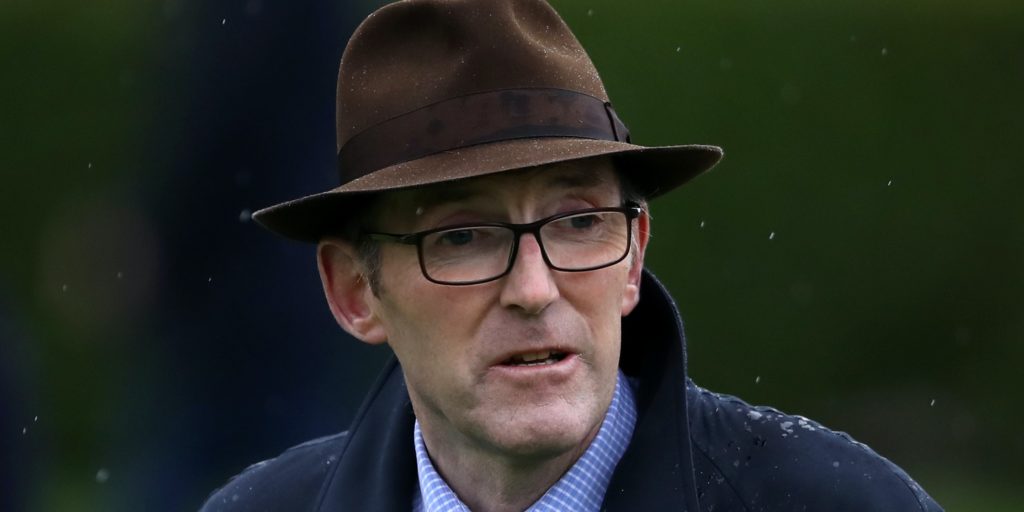 Listed-placed runner stepped up in trip.

James Fanshawe’s Audarya rediscovered her winning form when defying odds of 12-1 to take the Sky Sports Racing Sky 415 Handicap at Newcastle. Running on the all-weather after the fixture was transferred from Doncaster, the four-year-old set aside her modest recent performances to resume winning ways over an increased trip of 10 furlongs The filly collected two wins and three runner-up spots last season, including a second-placed run in the Listed Prix Coronation at Saint-Cloud, but has since disappointed. Jockey Daniel Muscutt credited a step up in trip and a change of tack for the victory, telling Sky Sports Racing: “She showed a really good attitude there, stepping up in trip. We’ve played around with the bit and she had a tongue tie on today which has definitely helped. “She’s a filly we’ve always liked a lot and she showed a lot of promise at the back of last year. It’s just taken her a bit of time to come to herself, but she’s found the extra two furlongs a big help today. She relaxed better than she has been doing which was vital. “She’s been highly tried, she was placed at Listed level last year in France and full marks to the boss on this one. He was the one who suggested we go for 10 (furlongs). I always felt like if she gave herself a chance she would get it, but she’s not always the most easy to handle in a race. ” Paul Mulrennan enjoyed a double on the card, claiming his first victory aboard Michael Herrington’s 5-1 shot Thaayer in the attheraces. com Handicap. The five-year-old seemed to benefit from the change of venue, having run many of his better races at the Northumberland track. “He seems to like it here,” Mulrennan told Sky Sports Racing. “I rode him here three or four runs back and he just seems to come alive here. He loved it out at the front there and he’s won well. I couldn’t see a lot of pace, but he’s a very straightforward horse, I just ride him handy and I was quite happy to let him bowl along. ” Mulrennan’s second win was then provided by Glen Shiel (3-1), who took the Sky Sports Racing HD Virgin 535 Conditions Stakes for trainer Archie Watson. Another horse who seems to favour Newcastle’s Tapeta surface is Bryan Smart’s Astrozone, who prevailed in the Free Tips Daily On attheraces. com Handicap under Graham Lee. The filly, who won a similar five-furlong contest at course in June, started at 5-1 and came home three-quarters of a length ahead of Les Eyre’s Birkenhead. Lady Celia (9-1) claimed a second successive victory when winning the Follow At The Races On Twitter Fillies’ Handicap for trainer Richard Fahey and jockey Connor Murtagh. The three-year-old stepped up to six furlongs after winning twice over the minimum trip already this term, making light work of the extended distance when prevailing by two lengths. Sir Michael Stoute’s Galata Bridge triumphed in the Final Furlong Podcast Handicap under Jim Crowley as a 8-15 favourite, with owners Cheveley Park Stud then enjoying another victory when Progressive won the Watch Free Replays On attheraces. com Fillies’ Novice Stakes for Roger Varian and David Egan.