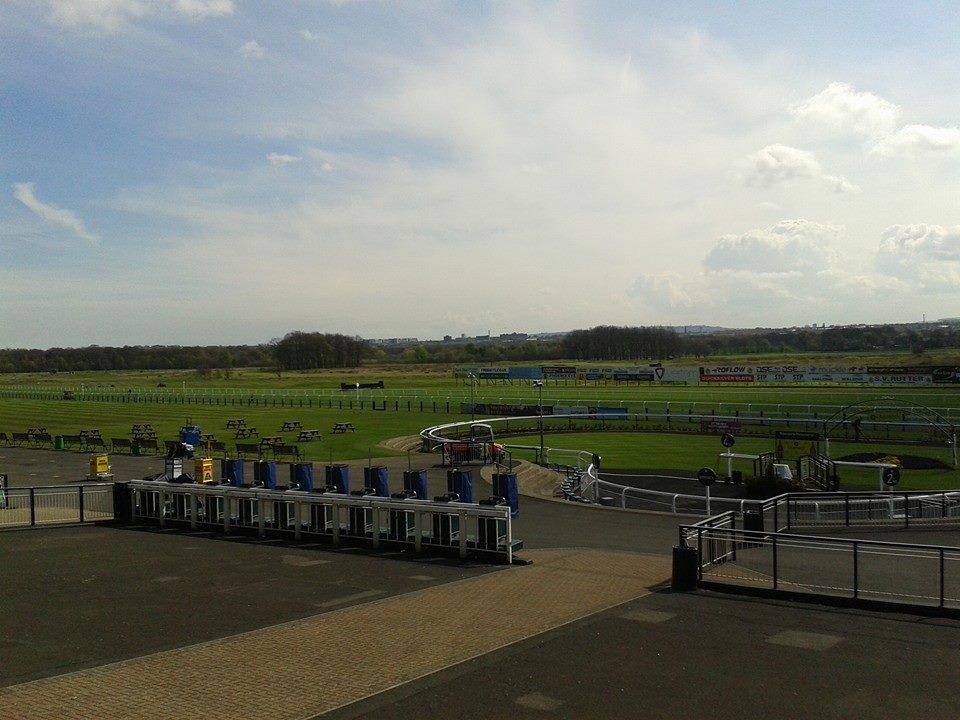 A last-time-out run of 20th from 24 doesn’t immediately suggest an imminent winner but ORIENTAL LILLY can defy that assessment in the last at Newcastle today. She ran down the field in the Ayr Bronze Cup, a Class 2 event and a fair bit better than this evening’s race but was actually only beaten just over seven lengths by the winner, Music Society after racing on the unfavoured stand side. She was about five lengths behind Pendleton who ‘won’ the nearside race and at no stage was she put under a hard drive after being slowly away. Prior to that event she had won over today’s trip of seven furlongs, beating Athollblair Boy by just under a length on good to firm at Redcar. She raced off a mark of 68 there, the same as this evening, and Corey Madden, the winning jockey, is on board again and takes off 7lb. The mare is suited by a firm surface on turf but has raced a dozen times on Newcastle’s Tapeta where she has managed five wins and three placed efforts. The progeny of her sire Orientor are 15% at the course. All looks good. REGAL BANNER, from the Roger Varian stable looks a danger. She comes from a family that gets 25% winners at the course, wears blinkers for the first time and just went down in a photo on the same going at Wolverhampton last Autumn. CRITICAL TIME is a worthy favourite after running second to subsequent Ayr winner Eva Maria at Thirsk. Her trainer William Haggas gets 30% winners when employing the in-form Daniel Tudhope at Newcastle. Michael Dods’ ALIENTO is being backed on her all-weather debut but her form has tapered off of late. At a widely offered 4/1 Lilly looks the bet. G Lees