Dreams out to regain winning form in Ballyogan Stakes 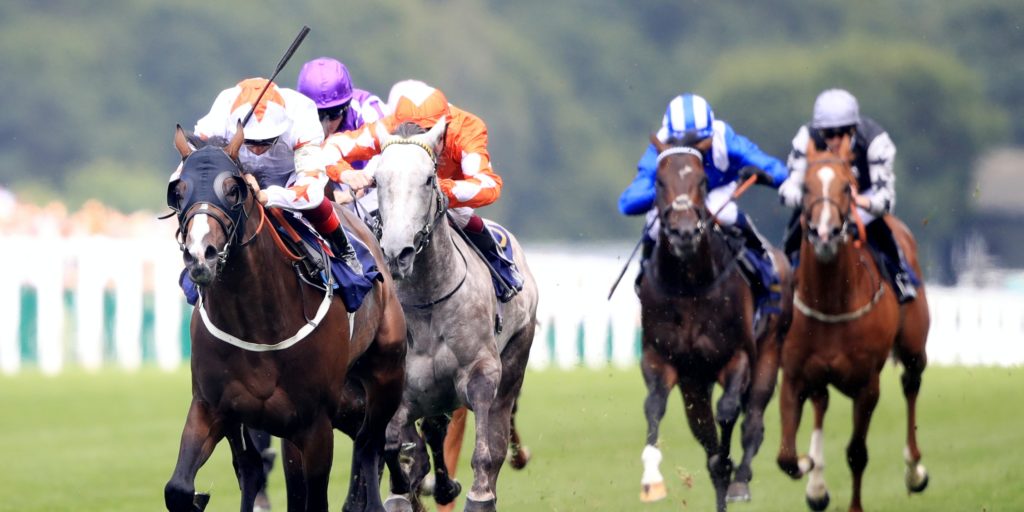 Forever In Dreams bids to record an overdue victory in the Yeomanstown Stud Ballyogan Stakes at Naas on Wednesday.

Aidan Fogarty’s star filly has failed to get her head in front since claiming a Listed prize at Haydock in May last year, but has run some excellent races in defeat – placing at the highest level in both the Commonwealth Cup and the British Champions Sprint at Ascot. Following a slightly underwhelming start to her 2020 campaign at Naas last month, the daughter of Dream Ahead shaped far better when beaten just a head by the high-class sprinter Speak In Colours in the Greenlands Stakes last time out. Forever In Dreams is set to face eight rivals at Group Three level for her latest assignment – and Fogarty hopes she can get back on the winning trail under Colin Keane. The Tipperary trainer said: “Millisle is the one to beat, I suppose. Our filly ran a very good race the last day, and the winner has come out and won a Group Three since – so the form looks good. “We actually think our filly is now better with less time between runs – she seems to thrive on racing. “She’s in very good form at the moment, and a stiff six furlongs at Naas should suit her, so we’ll keep our fingers crossed.” The biggest threat to Fogarty’s charge appears to be the Jessica Harrington-trained Millisle, who claimed Group One glory in the Cheveley Park Stakes last September and chased home the exciting Art Power on her latest appearance in the Lacken Stakes at Naas. Forever In Dreams at NASS 16:15 with bet365 – New customers get up to £100 in Bet Credits Fozzy Stack is fresh from winning a Group Two prize with Aloha Star at the Curragh over the weekend and he fires a twin assault, with both Back To Brussels and Lynn Britt Cabin declared. “Lynn Britt Cabin was a bit disappointing in Cork the other day, but we found out afterwards she was in season,” said Stack. “Back To Brussels ran a good race to finish second in a Listed race in Cork last time, and the winner (Sonaiyla) won the fillies’ handicap at the Curragh on Sunday under 10st 2lb, so that was a good boost for the form. “Hopefully both fillies will run well, but it looks a strong race – Millisle and Forever In Dreams both have Group One form, so they’ll be hard to beat.” Joseph O’Brien saddles Lady Penelope and Unforgetable, while his father Aidan is represented by Precious Moments. Course-and-distance winner Pronouncement (Johnny Murtagh), Sunday Sweet (Paddy Twomey) and Laurel Wreath (Brian Nolan) complete the field. Follow us on Twitter racing365dotcom and like our Facebook page.