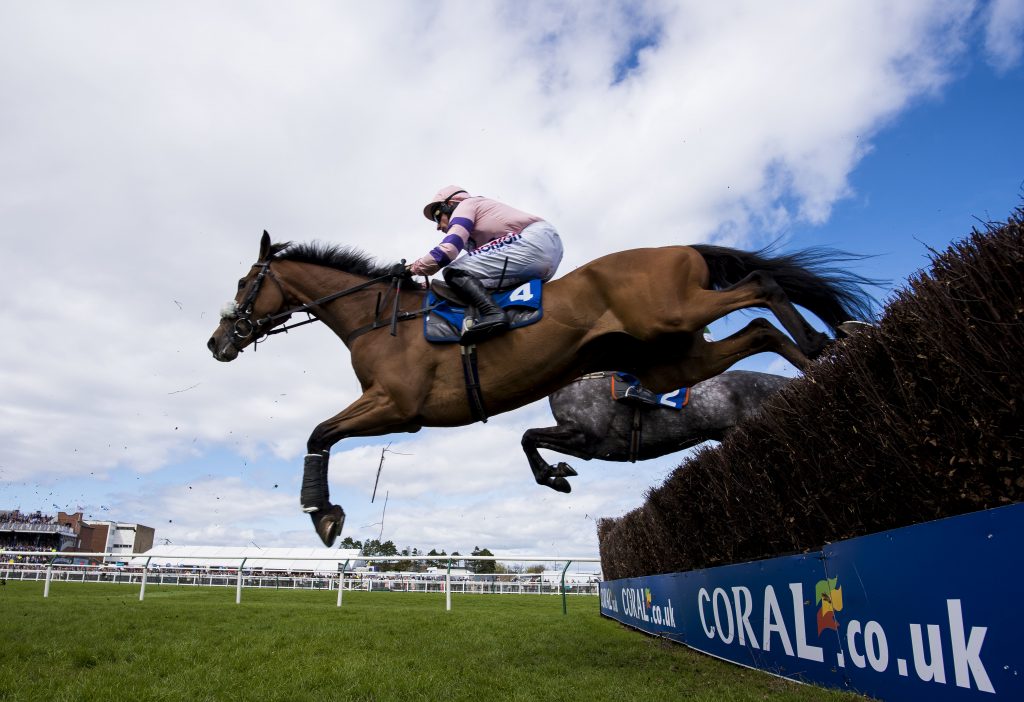 Oldgrangewood prevailed by the narrowest of margins in an exciting three-way finish with Saint Calvados and Lalor in the Paddy Power Handicap Chase at Cheltenham. Lalor, ridden by Aidan Coleman for the first time, had led his rivals a merry dance for much of the race, showing all his old enthusiasm, but he looked in trouble running down to the last. Dan Skelton’s Oldgrangewood, down the middle of the track, jumped to the lead while Saint Calvados was produced with a late run by Gavin Sheehan. The famous Cheltenham hill looked like claiming another victim as Oldgrangewood’s stride began to shorten while Lalor, who was almost a length down at one stage, began to rally on the inside of Saint Calvados. The three flashed across the line together and it was Oldgrangewood (12-1) and Harry Skelton who eventually got the verdict after a lengthy wait. Top weight and 3-1 favourite Kalashnikov came home eighth of 10 finishers.